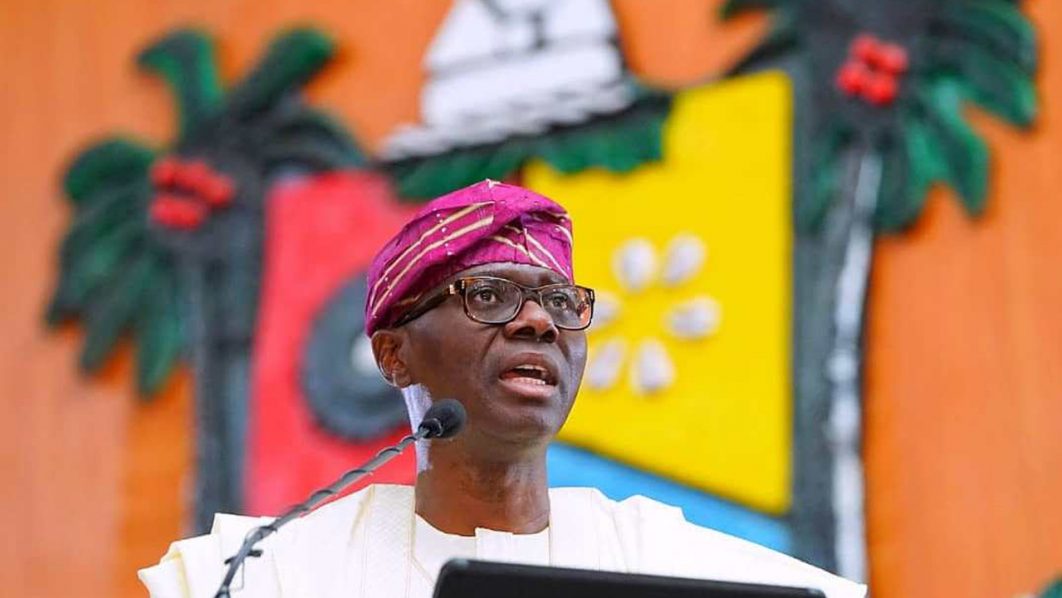 Lagos State Governor Babajide Sanwo-Olu and his Oyo State counterpart, Seyi Makinde, have been commended for employing visually-impaired graduates and other Persons with Disabilities (PWDs).

The cleric commended the efforts of the governors in providing sustainable livelihoods for persons living with disabilities.

He noted that without access to quality education and sustainable livelihoods, children living with disabilities would not be able to contribute meaningfully to the economy.

He reiterated the readiness of the church to impact more lives and as well work with other institutions.

The pastor implored the beneficiaries to reciprocate the gesture by creating opportunities that would make life better for other vulnerable people.

Ajayi, while thanking the church and state governments for making the lives of PWDs better, said: “We need support and policy framework that would include PWDs in governance. I have discovered that across all sectors of our national life, which include transportation, housing, environment and education, people with special needs go through harrowing experiences that need urgent attention.”