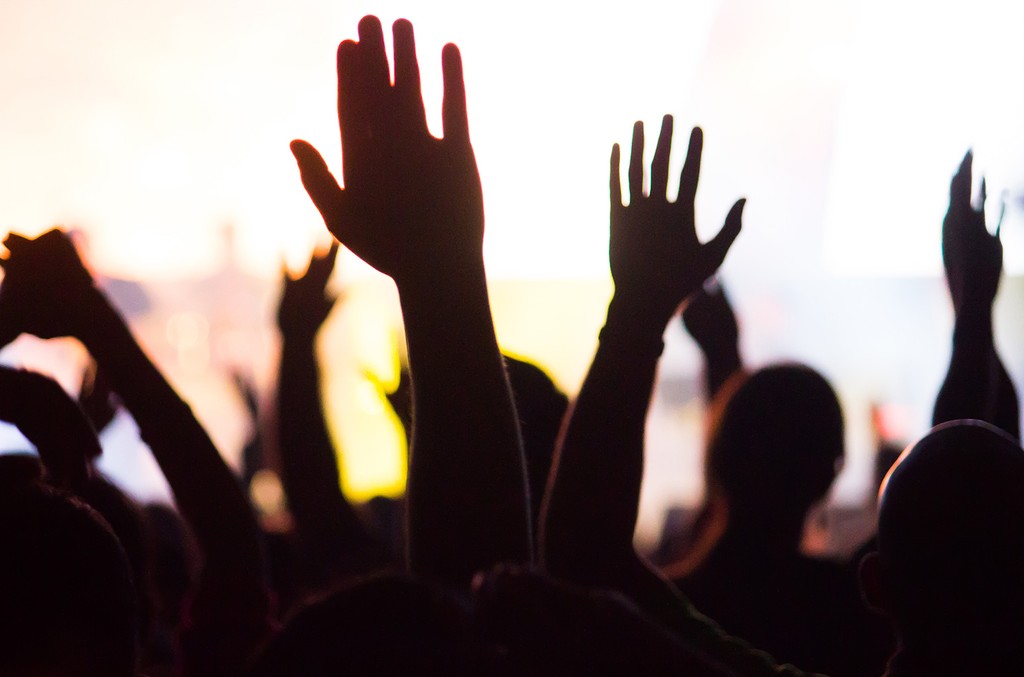 The Presbyterian Church of Nigeria (PCN) has tasked leaders on selfless service to move the nation forward.

PCN Prelate and Moderator of the General Assembly, His Eminence Nzie Nsi Eke, gave the charge during the inauguration of new Board of Trustees of the church, which turned 175 years.

Delivering a sermon titled: “Serve with Eternity in View,” which was in line with the theme of the church for 2021, he enjoined leaders to avoid sinful intrigues that might lead to the deaths of others.

He also urged Christians to be faithful to their duties even as they add godly value to the Church and nation.

The board members, who represent the ten church synods, were admonished to remain at their duty posts in order not to be distracted as David.

Similarly, the Principal Clerk of the church, Most Rev. Dr. Miracle Ajah, urged the new officials to live up to the vows they made and be patient with members and parishes in the discharge of their responsibilities

He commended the conduct of the service, stressing that the church had not experienced such a large turnout of members in recent times.

The clerk also asked trustees, which cut across all the geopolitical zones of the country, to serve God with diligence and commitment, adding that they are expected to live up to the vows they made and be patient with members and parishes in the discharge of their responsibilities.

Earlier, PCN Head of Communications, Dr. Nnoke Ibe, said the Board of Trustees members has Elder Eteng E. Eteng of Cross River State as the Chairman, while Rev. Dr. Oguele Eke is to serve as the non-trustee secretary.

In attendance were delegates from other branches of the church from within and outside Nigeria and their well-wishers.

Man to die by hanging in Akwa Ibom for armed robbery