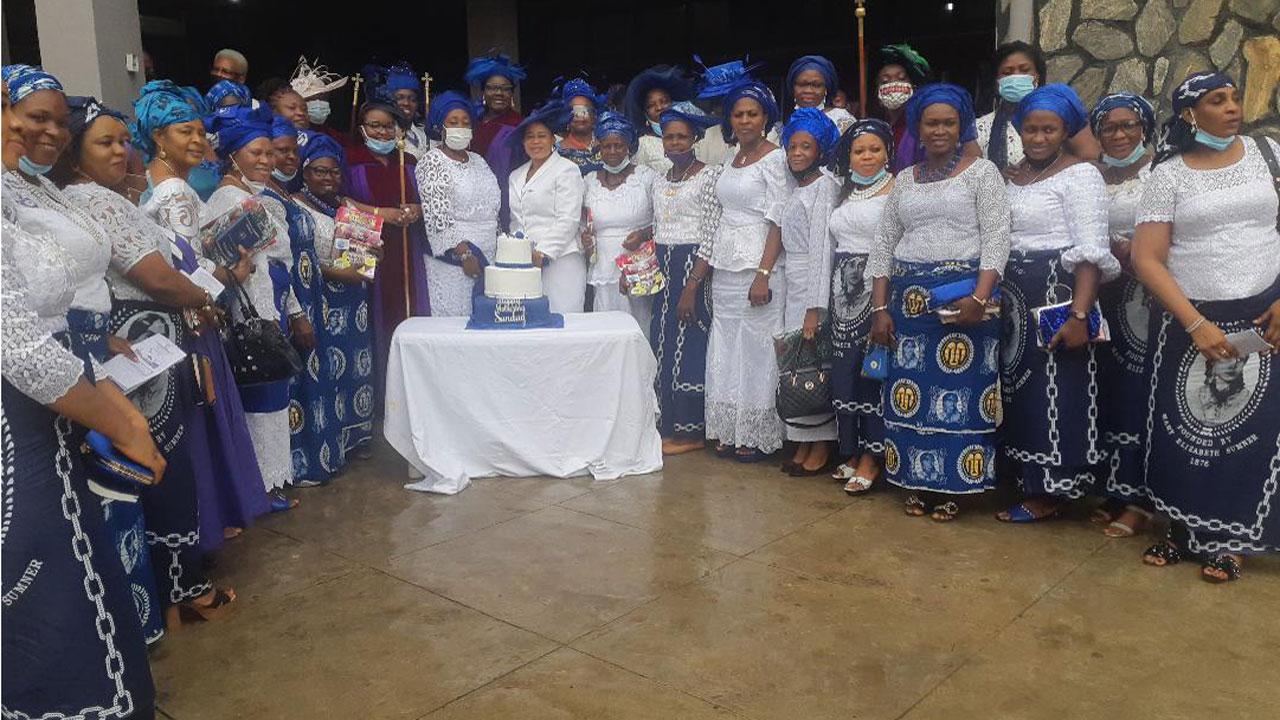 Anglican faithful and other denominations in Nigeria yesterday marked yearly mother’s day amidst pomp. Christian mothers were urged to reflect the image of Jesus Christ who came to redeem mankind from sins.

They were also called upon to be good examples of motherhood in their homes and workplaces, as they are carriers of God’s image. At the Archbishop Vining Memorial Anglican Church Cathedral, Ikeja, Lagos, yesterday, the event was colourful with mothers decked in mothers’ union and women’s guild attires.

As a special day, one of the mothers delivered the sermon for the day. According to Mrs. Gloria Okeke, who preached on: ‘Be transformed to his image,’ the homes today are filled with killings, divorce, and wayward children among others, simply because mothers have failed to embrace Jesus who is the builder of every home.

She said God made man in His own image so that every mother could reflect His image. He, however, noted that the image was corrupted by the sin of Adam and Eve, nevertheless those who receive Jesus Christ as their lord and saviour have been redeemed to live a life of God and are expected to replicate the image of Christ.

She urged mothers to be true representatives of Christ on earth by studying the word, meditating and applying it to their daily lives, as well as praying always to God concerning their husbands, children and against evil tendencies.

“Christian mothers must be women of prayer, fervent and aggressive in prayer so that we can be the homemaker that Jesus expects of us. Yielding to the Holy spirit is a matter of obedience and therefore, we should not blaspheme God and His word. The beauty of Jesus should be seen in us so that we will radiate the image of God. We are God’s hand and feet, He expects us to preach the gospel to every creature,” she said.

She said as mothers celebrated, they should remember that the success of every family is based on how they replicate Christ’s love to one another.

She encouraged them to emulate mothers who produced godly children like Samuel, Moses, Timothy, John Mark in the Bible and John and Charles Wesley, among others. Okeke also admonished mothers to respect their husbands so that homes can be a place for Jesus to relax.