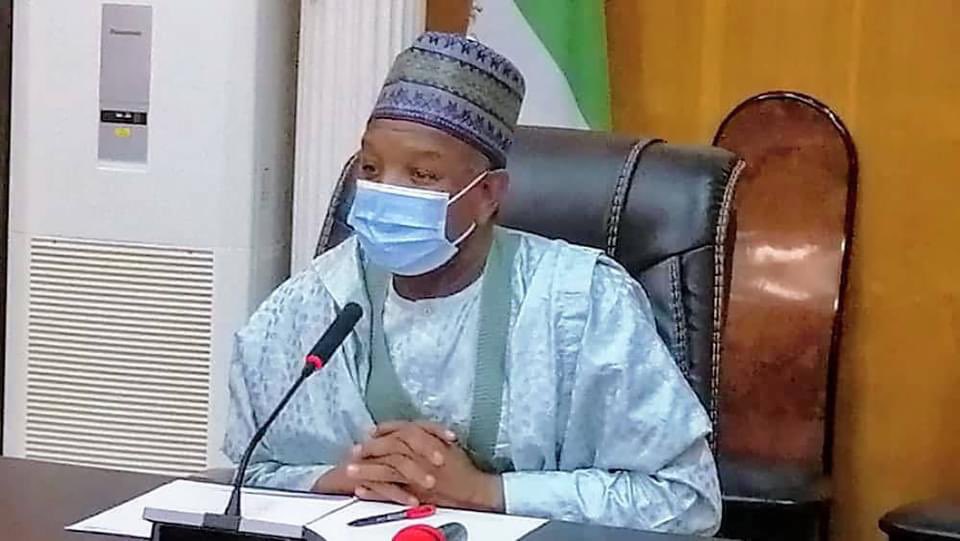 The Kebbi Epidemic Rapid Response Team on Thursday said that 146 people have died following cholera outbreak in the state this year.

The leader of the team and Permanent Secretary, Kebbi Ministry of Health, Dr Aminun Haliru-Bunza, disclosed this when the team briefed Gov. Atiku Bagudu and his Deputy, Col. Samaila Yombe-Dabai (Rtd), on the cholera outbreak in the state.

The News Agency of Nigeria (NAN) reports that the team met the governor and his deputy at the Council Chambers of Government House, Birnin Kebbi, on Thursday.

Haliru-Bunza, who is also the Chief Medical Director (CMD), Sir Yahaya Memorial Hospital, Birnin Kebbi, said a total of 2,208 cases of diarrhea and vomiting were reported between January and August this year.

The team told the governor that “between January and August, 2021, 2,208 cases of Diarrhea and Vomiting have been reported in 20 out of 21 Local Government Areas of the state, out of which 55 samples were tested and 26 turned out positive.

“A total of 146 deaths have been reported across the state, however the team clarified that for Cholera, a single confirmed case is termed as an outbreak (Epidemic) of Cholera in an area.”

While calling on the general public to observe personal and environmental hygiene, the team advised people to avoid open defecation.

NAN also reports that during the meeting, the need for inter sectoral collaboration of stakeholders was also emphasised.

NAN reports that the Executive Secretary, State Primary Healthcare Agency, Dr Abubakar Kaoje, was among other team members that briefed the governor.

Troost-Ekong: I want To Enjoy Myself In The Premier League

Troost-Ekong: I want To Enjoy Myself In The Premier League