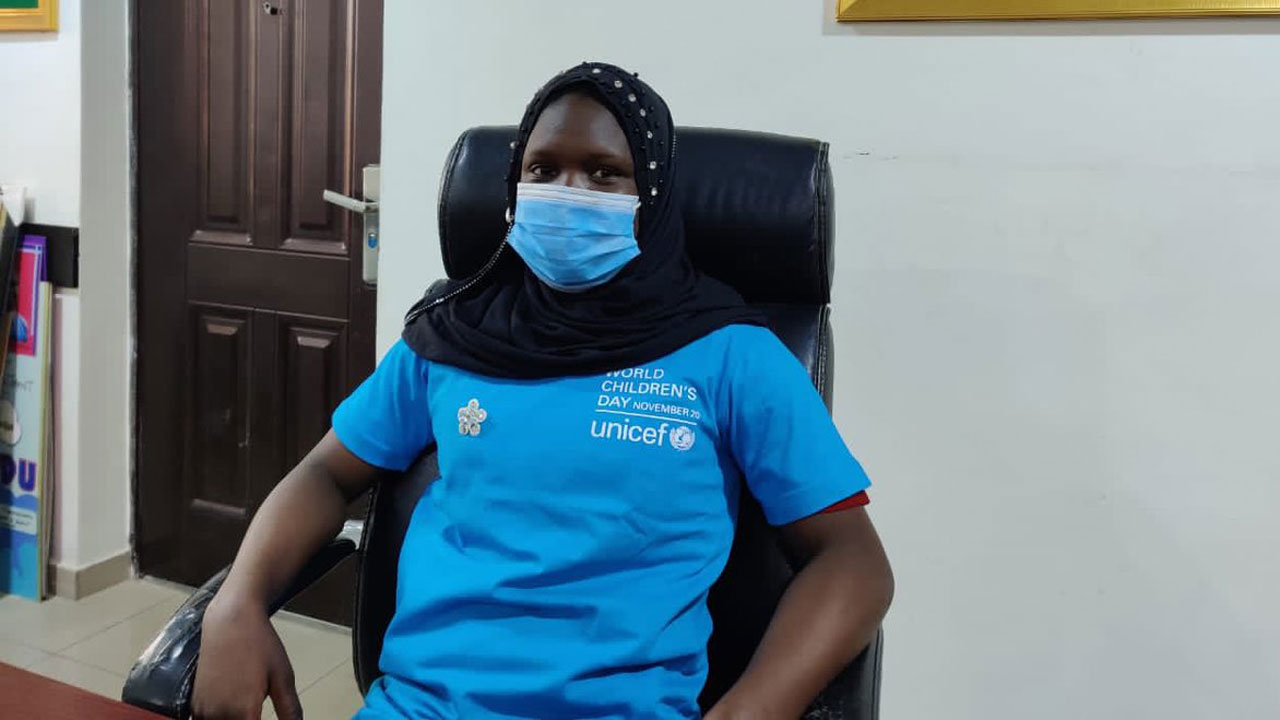 Lagos State Children Parliament, yesterday, called on the government to come up with appropriate punishment for bullies. According to them, cases of bullying was becoming rampant.

The 42-member parliament came up with this as one of the five resolutions from its sitting held at Lagos State Secretariat, Alausa, with parliamentarians from the state six education districts in attendance.

The speaker of the Children Parliament, Rt. Hon. Sherifat Umar, read the resolutions of the house at the end of the deliberation, which was rightly affirmed by the members.

They also resolved that representatives of the assembly, led by the speaker, should visit the ministry of education or youth and development to discuss child abuse and child molestation with the head of the ministries.

The children parliament also resolved that the state government should not lose the gains of the deployment of technology in the education sector as a result of COVID-19 and lockdown. They, therefore, implored the state to build on the successes recorded so far, reason they resolved to also visit the commissioner for education to discuss the issues better.

The speaker also constituted nine sub-committees with four or five members in each of the committees. They are committees on child survival, child protection, information and national orientation, water and sanitation, Sustainable Development Goals (SDGs), and advocacy and sensitisations, among others.