Caution those seeking Nigeria’s break up – Hamzat to clerics 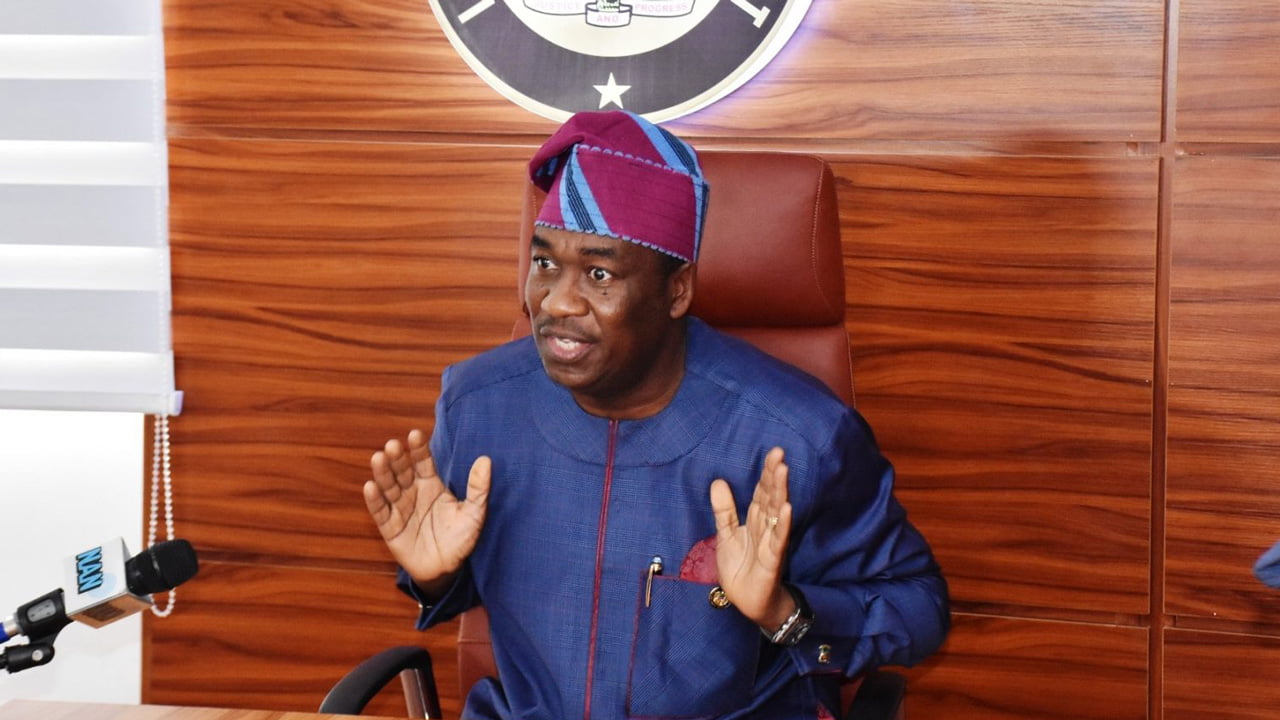 Dreams of both Governor Darius Dickson Ishaku of Taraba State and security operatives on stamping out kidnappers and armed bandits from the state, have no doubt turned out to be a mirage, as cases of kidnappings and other forms of banditry have continued to be on the increase.

Piqued by these ugly developments that have started giving the people sleepless nights especially those in Wukari Local Government Council, a call has gone to the governor to as a matter of urgency take the bull by the horns by collaborating with security agencies in order to flush out from the state the undesirable elements.

The call and suggestion coming from the Jukun Youth Cultural Development Association Wukari , if tenaciously held to, DAILY POST believes would go a long to checkmate the hoodlums.

The leadership of the association who stated this during an interactive session with media practitioners in Jalingo, the state capital, said the hideous activities of herders and armed bandits in the area, have called for concern hence the need for the leadership of the state to “collaborate with the security agencies to immediately bring the situation under total control.”

Led by the President, Aboki Nafinji Danjuma, the association cited different measures that were in the past put in place by the government, security operatives, the council and the community leaders to bring a lasting peace to the council and the zone at large.

The efforts, which they said earlier yielded positive results as the area then “recorded peace as the inhabitants were carrying out their activities and businesses without any form of molestation or threats to lives and property, “have been frustrated.

Things as collectively made known by them, “have started changing for the worse again with the renewed and escalating cases of kidnappings and other forms of banditry in Wukari local government council. ”

Some of the few incidents that occurred recently in the area which according to them compelled them to call on the government and security operatives to synergize include the blocking of Wukari/Ibi road by suspected herders which led to the kidnap of several travellers, the attack on Numa village, among others.

The association felt sad, saying that the ongoing trend “is capable of affecting the socioeconomic development of the area and the southern parts of the state at large.”

More worrisome they said, “is the fact that the rainy season will soon set in, and it will be unsafe for the people who are mostly farmers to carry out their farming activities in an atmosphere of insecurity. ”

Stressing on the need for the governor to immediately intervene in order “to halt the threats to lives and property to enable law-abiding citizens and the majority of the people who are mostly farmers to start early preparation for farming activities,” they admonished the youths to remain calm as they believed that the state government in collaboration with security operatives would not go to bed with their two eyes tenaciously closed.

Emphasizing on how the youth group and other law-abiding citizens of the area are “deeply worried and concerned about this ugly and unfortunate development ” they said they have begun to tell negatively on every sphere of lives in the area.

Activities of armed banditry and kidnappers, as observed by DAILY POST, have been on the increase in the southern part of the state in the past few months, a situation which has compelled commercial drivers to seek for alternative routes.

Super Eagles Off To Cotonou Friday For Benin Clash