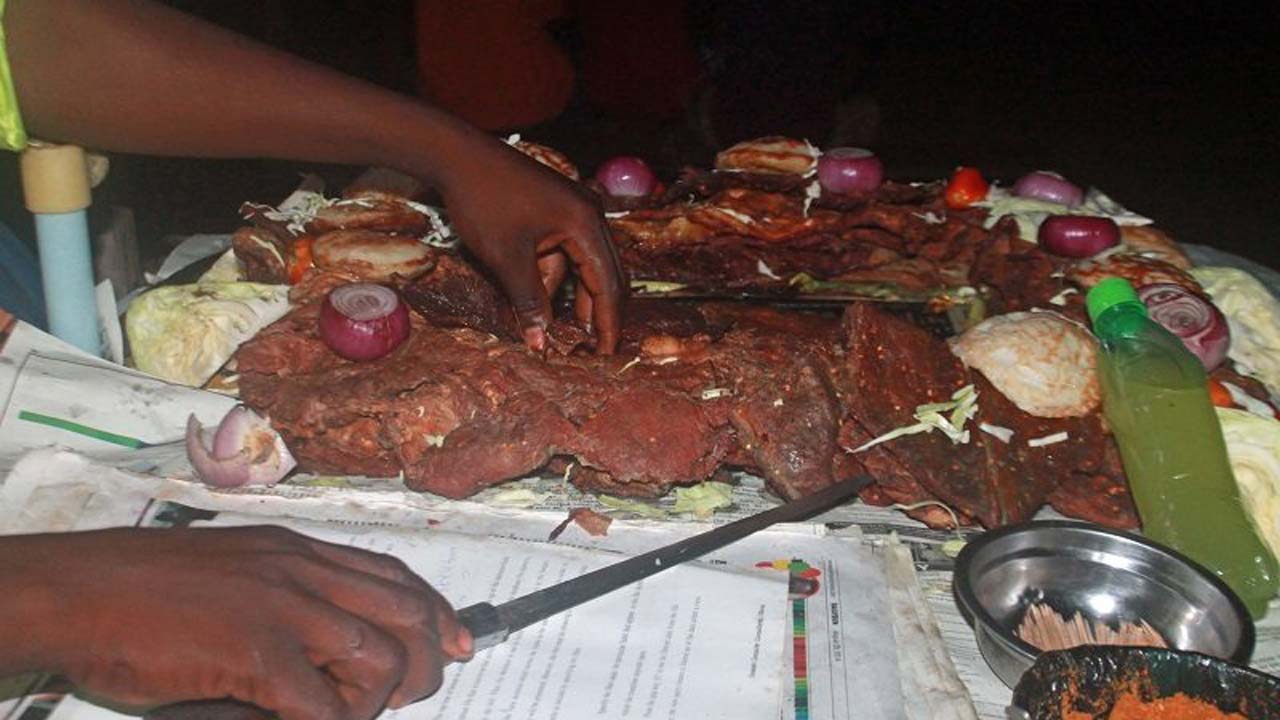 Ibrahim, who resides in Wuse II, Abuja, was convicted on a count charge of causing grievous hurt, an offence he admitted committing.

The Magistrate, Abdulajid Oniyangi pronounced the sentence on Ibrahim after he had pleaded guilty to the charge and begged for leniency and said he stabbed the complainant because he was going to stab him with a knife.

Oniyangi, who said that the punishment would serve as a lesson to the convict to make him change his ways, however, gave him an option of N15,000 fine.

The Prosecution Counsel, Peter Ejike had told the court that the complainant, Shamsudeen Umar, of the same address, had reported the incident at the Wuse Zone Three Divisional Headquarters on Feb.14.

Ejike said that the convict on the same date at about 11:30am, during an argument attacked the complainant, inflicted injuries on his face and knocked out three of his artificial upper front teeth.

The prosecutor further said that the convict returned at about an hour later and stabbed Umar with a scissors on his inner left hand which pierced through his skin and came out on the outer side of his hand.

The prosecutor said that during police investigation, the convict confessed to committing the offence, which he said was contrary to Section 248 of the Penal Code.