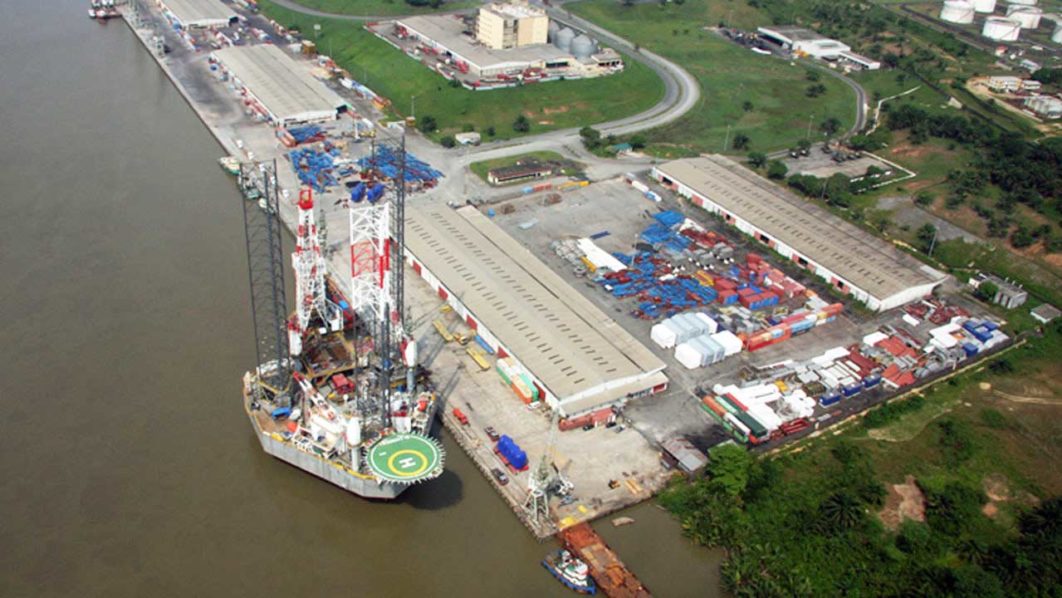 Nigeria has shipped 7,000 metric tonnes of cocoa through the Calabar Port in Cross River State to the United States of America (U.S.A.) for the first time in about 14 years.

Starlink Global and Ideal Limited transported the 7,000 tonnes of cocoa through the Ecomarine Terminals in Calabar Port.

Draft limitations had challenged the Calabar Port for over 14 years after its concession, but the Ecomarine Terminals Limited had shipped the maiden export of cocoa beans from the seaport.

Speaking at the load-out ceremony in Calabar, Governor Benedict Ayade said the state was rich in agricultural resources, urging the Nigeria Ports Authority (NPA) to expedite action on the dredging of Calabar channels in other to aid increase in exports.

Ayade, who was represented by the Commissioner for Commerce, Mrs. Rosemary Archibong, said: “It’s time for us not only to export raw materials but also processed goods and urged the people to exploit opportunities that cash crops present in the state.

He assured that the waterways were constantly under surveillance, hence the adequate security in the state.

She said Calabar Port did not fall short of revenue generation, even during the COVID-19 pandemic, which she said, indicated service improvement.

“Although, we are not where we want to be, we are definitely not where we used to be. I, therefore, urge shippers and port users within the Northern and Eastern flanks to follow Starlinks example and bring their cargoes to Calabar and other Eastern ports to ease the pressure on Lagos ports,” she said.

Acting General Manager of Ecomarine Terminals Limited (ECM), Edward Akpan, said the company had identified gaps hindering business opportunities in the maritime domain in Nigeria and Calabar pilotage district, in particular, adding that despite the challenges, ECM had consistently marketed the port and it is one of the few ports that currently export clinker, PKS, cement, and cocoa in the country.

He said ECM Terminals was an alternative port for trade facilitation and should be seen as a critical evacuation corridor for cargo to and from the catchment areas.

On his part, Director-General of the Nigerian Export Promotion Council (NEPC), Segun Awolowo, said exporters suffer undue delay at Lagos due to traffic congestion, stressing the need to boost operations at the Eastern ports.
Managing Director, Nigeria Export-Import Bank, Abubakar Abba Bello, said the renewed promotion of export through the Calabar Port would boost the region’s economy and generate employment for the youths.