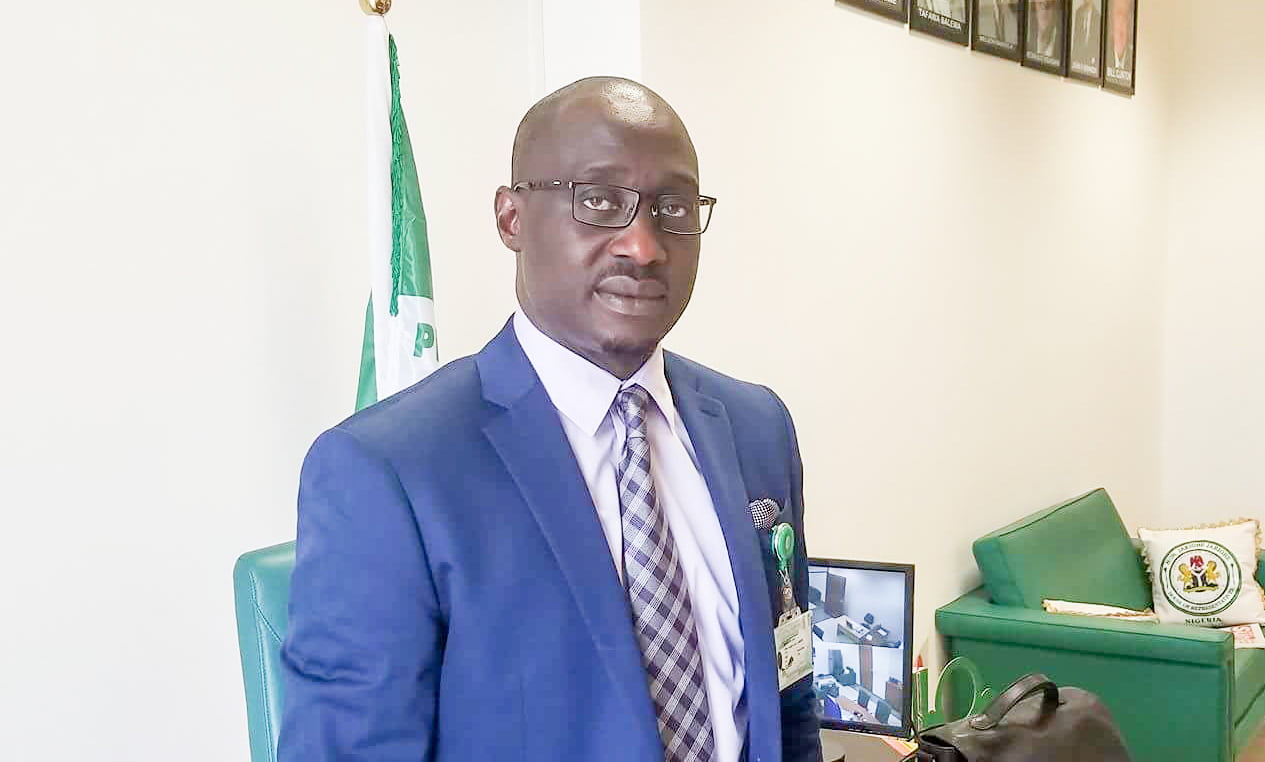 The Court of Appeal in Abuja on Saturday awarded a punitive cost of N2million against the. All Progressives Congress, APC, and Joe Agi to be paid to the Peoples Democratic Party, PDP, and its candidate in the December 2020 Cross River North senatorial bye-election, Agom Jarigbe.

The appellate court imposed the fine on the APC and its candidate, Agi, a Senior Advocate of Nigeria, for engaging in gross abuse of the court in their appeal seeking reversal of earlier judgment that held Jarigbe as PDP candidate and winner of the by-election.

President of the Court, Justice Monica Domgbem-Mensen dismissed the application brought before the court by APC and its candidate for lacking in merit.

She held that the appeal of the two appellants was brought in bad faith because it has no power to review or amend judgments diligently delivered.

The Appeal Court held that such judgments can only be reviewed where they are fundamentally defective.

She subsequently dismissed the appeal and upheld the July, 30, 2021 judgment that recognized Jarigbe as the Senator for Cross River North Senatorial District.