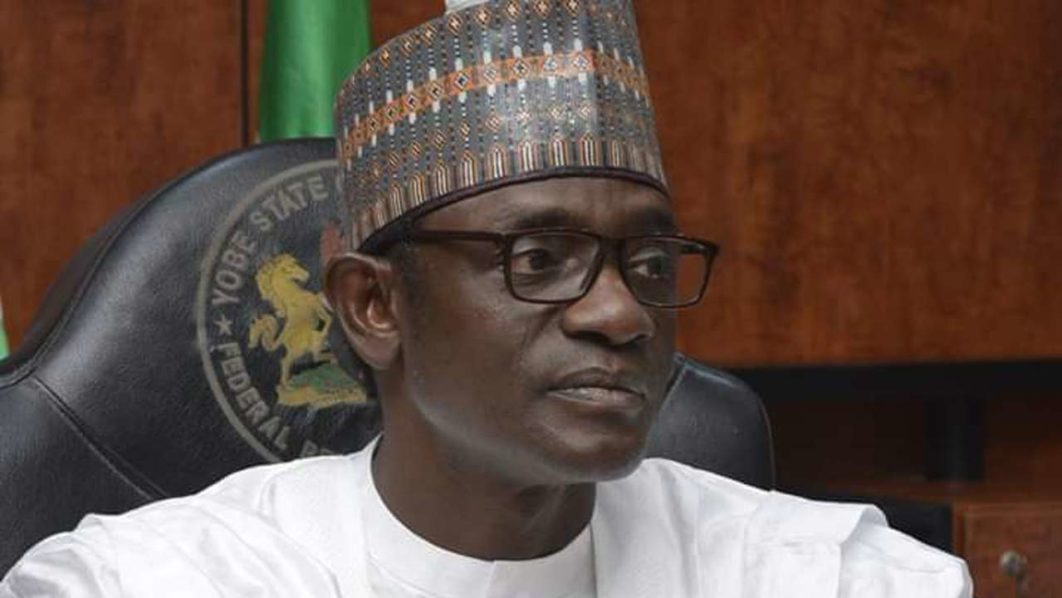 Mala-Buni stated this in a statement by his Director-General, Press and Media Affairs, Alhaji Mamman Mohammed, on Saturday in Damaturu.

It said that the meeting centered on promoting unity in the party in the state.

“The national leadership of the party will continue to support unity and progress of APC in Kwara State.

“As you are aware; the Caretaker Committee is repositioning the party, reconciling differing opinions to build strong and united membership that will improve the fortunes of our party.

“The leadership of the party has great respect for due process, discipline and all programmes that will contribute to making it stronger,” Mala-Buni was quote as saying in the statement.

The statement also quoted the senators as assuring that they would continue to promote unity among members of the party in the state.

“The senators commended the governor for giving the party the desired leadership with a sense of direction.

“They promised to use their positions to help build a strong APC in kwara State and to contribute meaningfully in the parliament to support the APC-led government towards improving the lives of Nigerians,” it said.