Minister of State, Mines and Steel Development and former Governorship Candidate of the All Progressive Congress, APC, in Abia State, Uchechukwu Ogah has revalidated his membership of the governing party.

The Minister participated in the Revalidation exercise at his Onuaku ward in Isuikwuato local Government area of the State.

On her part, the Majority Chief Whip of the Nigeria House of Representatives, and member representing Isuikwuato/Umunneochi federal constituency of Abia State, Hon. Nkeiruka Onyejeocha, also revalidated her membership of the governing APC

Hon Onyejuocha, currently serving a fourth term in the office, revalidated her membership of the party at her Ezingodo ward in Umunneochi local government area.

The exercise was witnessed by Ambassador Bala Maigairi-led Registration and Revalidation Committee.

Also, Akomas, a former Deputy Governor of Abia State and a chieftain of the APC, has revalidated his membership of the party.

Akomas, currently representing Abia State at the Federal Revenue Allocation Mobilization, and Fiscal Commission, Abuja, participated in the exercise and revalidated at his Ward 3 Nenu, in Obingwa local government area of the state.

Similarly, the Abia State Chairman of the All Progressive Congress (APC) and former member of State House of Assembly, Hon. Donatus Nwankpa, revalidated his membership held at the party secretariat in Umuahia.

In the same vein, former governor of Abia state and Chief Whip of Nigerian Senate, Dr. Orji Uzor Kalu has urged Ndigbo and people of other zones in the country to take advantage of the APC membership registration and re-validation exercise to join the party.

According to Senator Orji Uzor Kalu, President Muhammadu Buhari has performed well despite the challenges he inherited in 2015.

He added that the South East geopolitical zone had enjoyed an unbeatable infrastructural development under the leadership of President Buhari.

While reiterating that the ruling APC is committed to the welfare of all Nigerians, the federal lawmaker added that credible leadership remained the hallmark of the party.

According to Senator Orji Kalu, “Our party the APC will continue to maintain the lead in credible leadership and good governance at all levels and we remain committed to a united, indivisible, and prosperous Nigeria.

“The welfare of Nigerians is paramount to the APC and as such, the party’s ideals based on probity, transparency, and accountability, will not be compromised”. 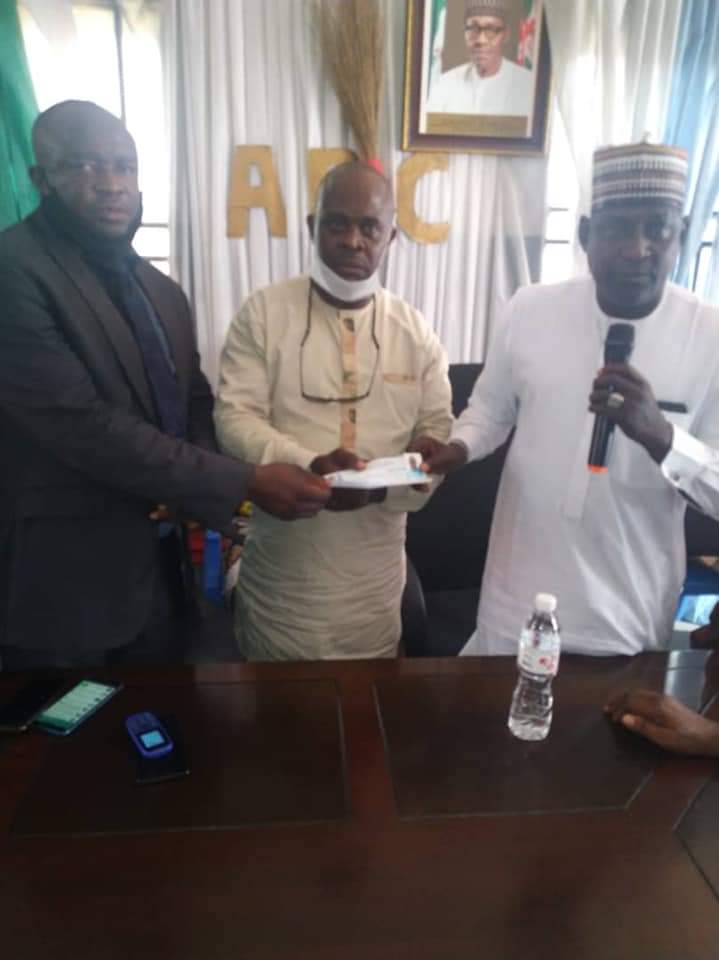 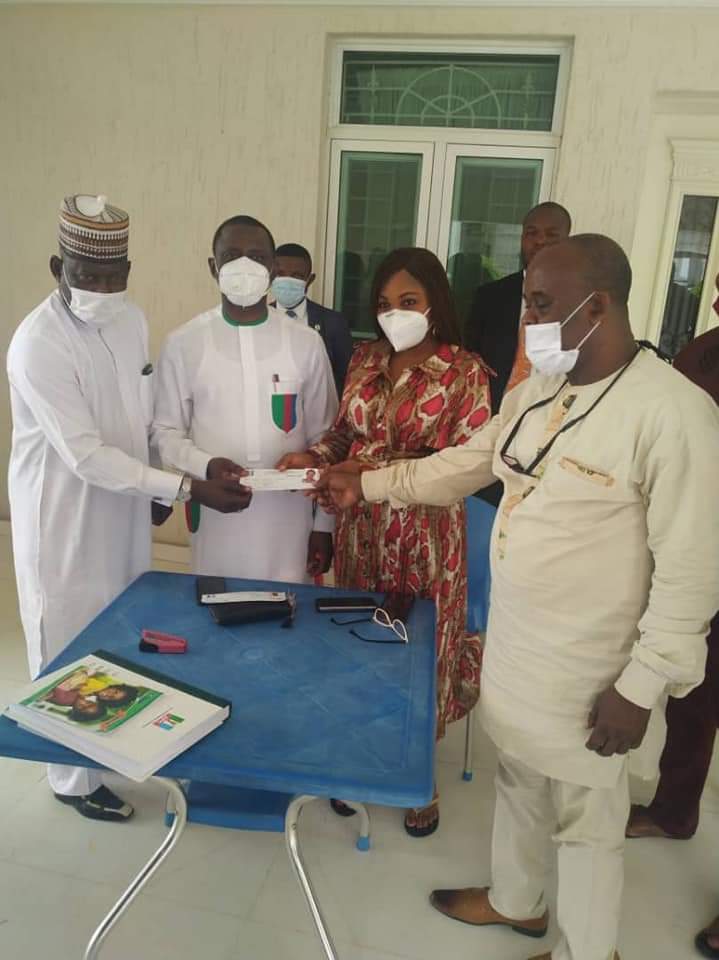 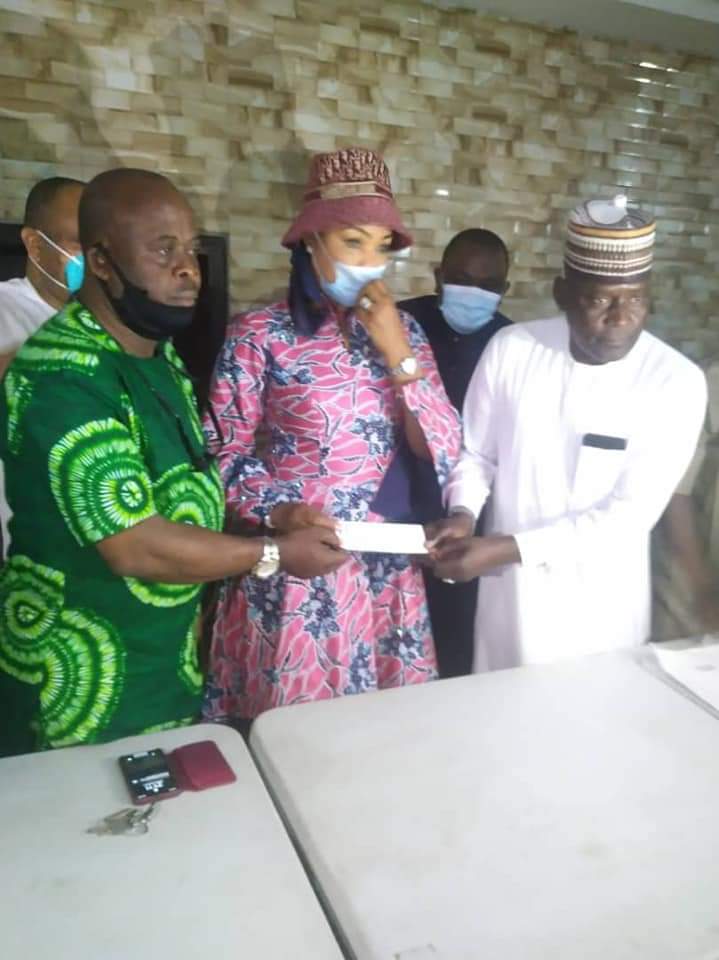