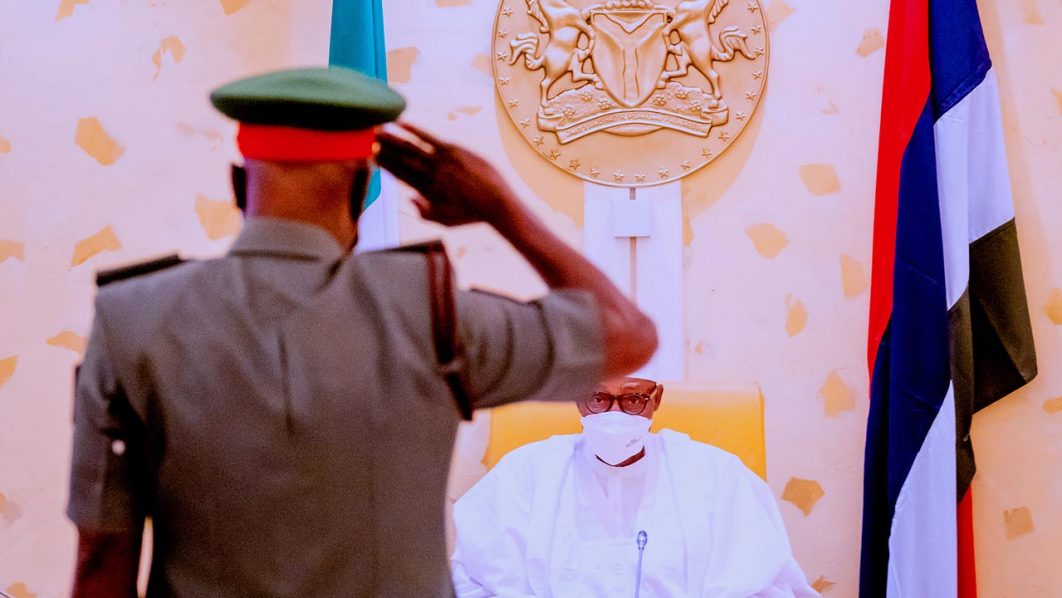 Osagie, who spoke with journalists in Asaba, Delta State, yesterday, expressed concern over the current way of running the affairs of the NDDC. He said: “It is not only alien to the law that established the commission, but also inimical to the progress and development of the Niger Delta region.”

He lamented that NDDC was currently being run by interim management and sole administrator, insisting that such a corporate governance arrangement is a violation of the law that established the commission.

While commending President Buhari for his desire to unveil the mismanagement of the commission, he urged the president to respect the law setting up the interventionist agency and allow it to manifest in its administration, especially as the release of the forensic audit report had taken too long.

“The long-awaited forensic audit is causing tension and confusion in the region, which to large extent, is a discomfort to the people of the region and other stakeholders,” he added.

Osagie reminded the president of his promise to conclude the forensic audit on or before July this year, and inaugurate the substantive board, insisting that it was time to restore legality in the system.

The Edo State-born lawmaker expressed hope that when inaugurated, the new board, would live above board and avoid the pitfalls of previous management so as to make a difference in deploying NDDC’s resources for the benefit of the Niger Delta region and the country at large

Osagie, a lawyer, governance, and development expert cited Section 1 of the NDDC Establishment) Act No.6 Laws of Nigeria, adding that the commission was established for the lifting of Abia, Akwa-Ibom, Bayelsa, Cross River, Delta, Edo, Imo, Ondo, and Rivers states.

He, however, lamented that since its inception, it had contended with several challenges, ranging from inadequate funding, corruption, and execution of poor projects, among others, which he said, had limited the realisation of its core mandate.

Tears as colleagues explain how Yabatech graduating student was murdered

Tears as colleagues explain how Yabatech graduating student was murdered