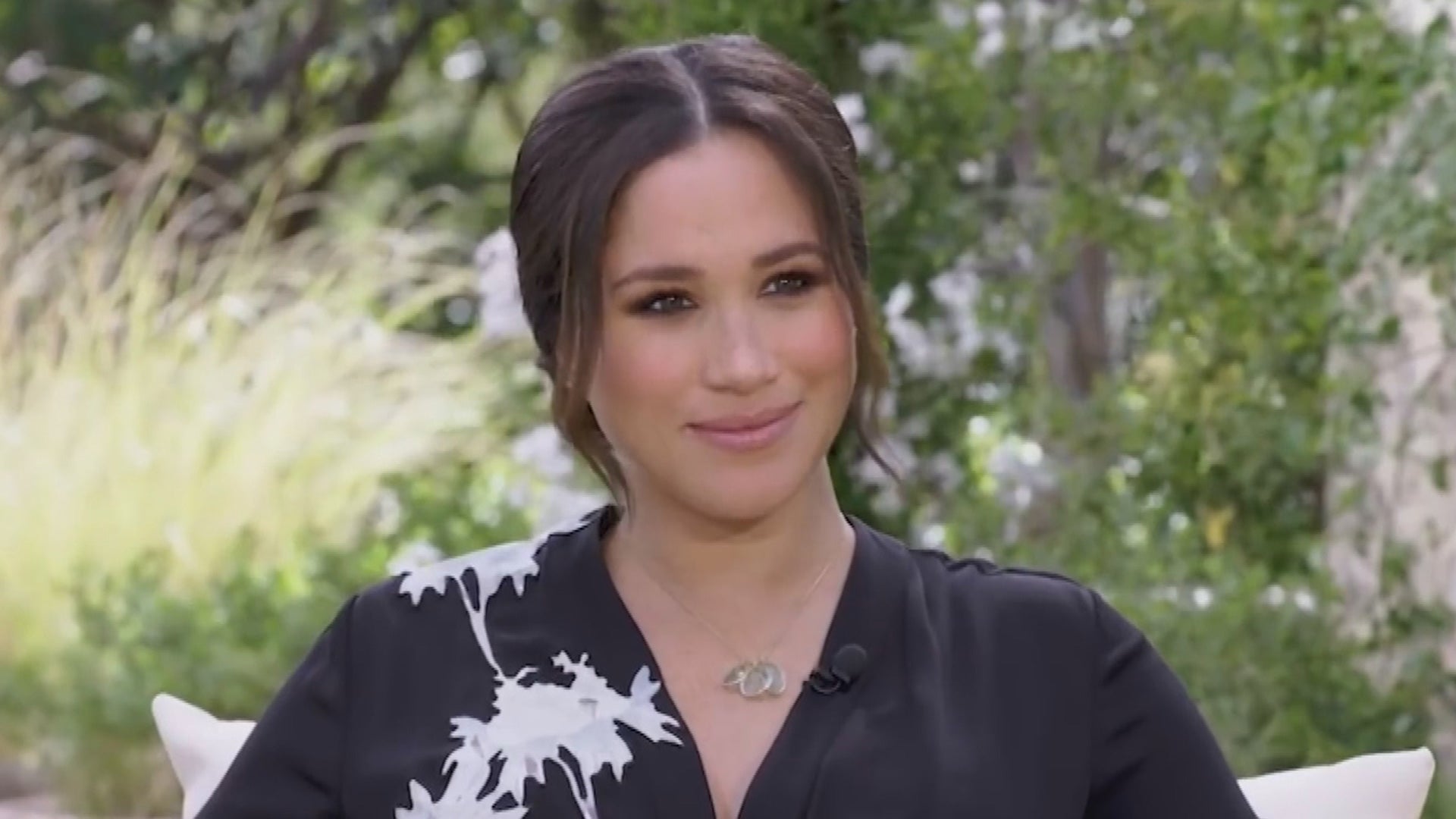 British media in a report published earlier this month cited unnamed royal aides as saying a complaint about bullying royal staff were made against Meghan in 2018.

The report also said Meghan drove two personal assistants out of the royal household and undermined the confidence of a third staffer.

Following the development, Royal Palace in a statement released after Meghan and Harry’s interview with Oprah Winfrey said it would investigate the claims of bullying made by the British media.

However, in a statement released on Monday, Buckingham Palace revealed that it has hired a law firm to investigate the claims, CNN reports.

The statement also said the Duke and Duchess of Sussex are being taken forward but no public comment on it will be provided.

“Our commitment to looking into the circumstances around allegations from former staff of the Duke and Duchess of Sussex is being taken forward.

“However, we will not be providing a public commentary on it,” the statement said.

Reacting, a spokesperson for the Duke and Duchess of Sussex dismissed bullying accusations as “defamatory.”

“Let’s just call this what it is because this is obviously a calculated smear campaign based on misleading and harmful misinformation.

“We are disappointed to see this defamatory portrayal of The Duchess of Sussex given credibility by a media outlet,” the spokesperson said.

Recall that Meghan had in an interview with Oprah Winfrey accused the royal family of racism, adding that all they were concerned about was the skin colour of her unborn son, Archie.