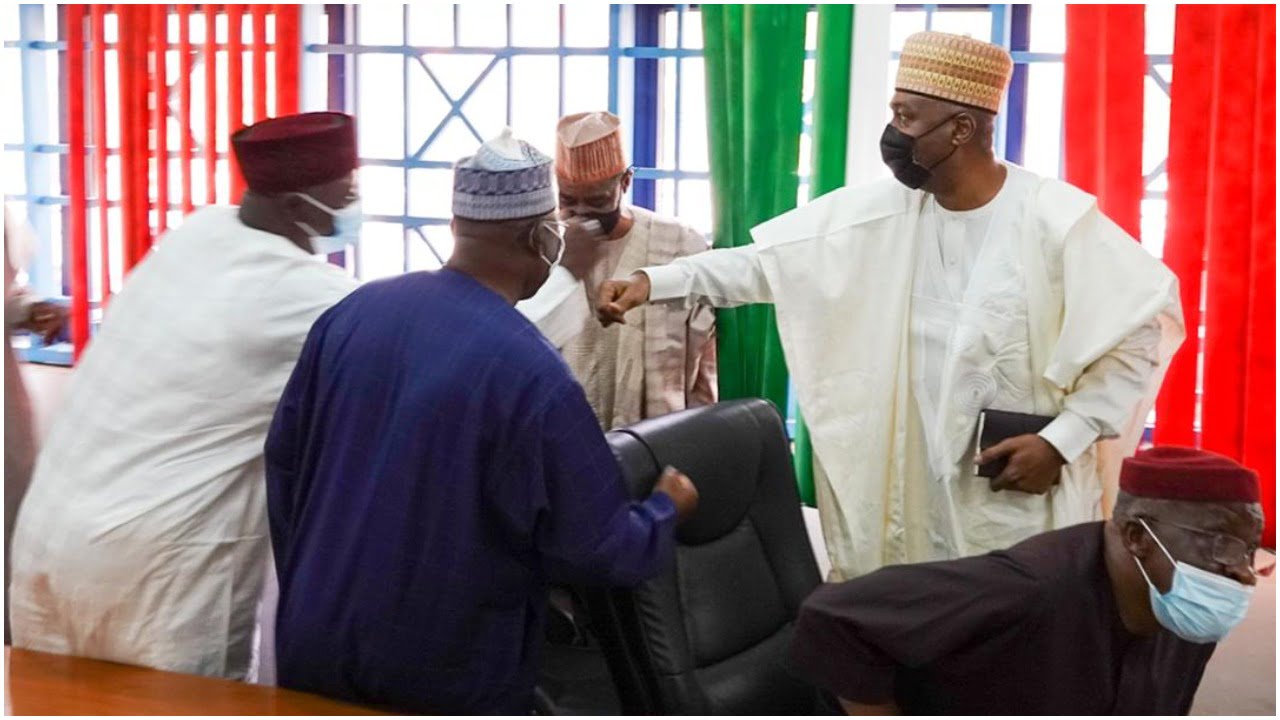 Senator representing Niger South Senatorial district, Birma Enagi, has declared that President Muhammadu Buhari-led government is incompetent. He also said that the government has disappointed the citizens over poor handling of security matters.

The lawmaker’s outburst followed a motion by his colleague on the reported abduction of Government Science Secondary School students, Kagara in Niger State on Wednesday morning.

Senator Mohammed Sani Musa representing Niger East Senatorial district rose under order 42 and 52, disclosing that an unspecified number of school students with their teachers have been abducted.

But lamenting the incessant abductions in Niger State, Enagi suggested if the law would be amended to allow citizens carry arms for self-defense, explaining that security agents have failed.

He said: “I’m sorry to say this, the government is grossly incompetent in the handling of security challenges in this country.

“In my own zone, a few days ago, terrorists went to two local governments, but fortunately, my people were able to repel and killed 9 of them and in short, everybody that is here has a story to tell about security challenges in this country.

Are we going to amend Nigeria Constitution to give more powers to the governors who are the Chief Security Officers of their various States because, our government at the centre is so incompetent in the handing of security issues.

“Imagine if it is one of us that his or her daughter and son were kidnapped. I expect everyone in government to think like that.

“We have a lot of youths who are graduates that are not employed or under employed. What are we doing? The government is busy distributing palliatives instead of creating economic activities that will engage the unemployed; that will generate employment; that will improve the welfare of our people.

“Mr. President, my highly respected distinguished colleagues, the situation in this country is disheartening and something needs to be done.”