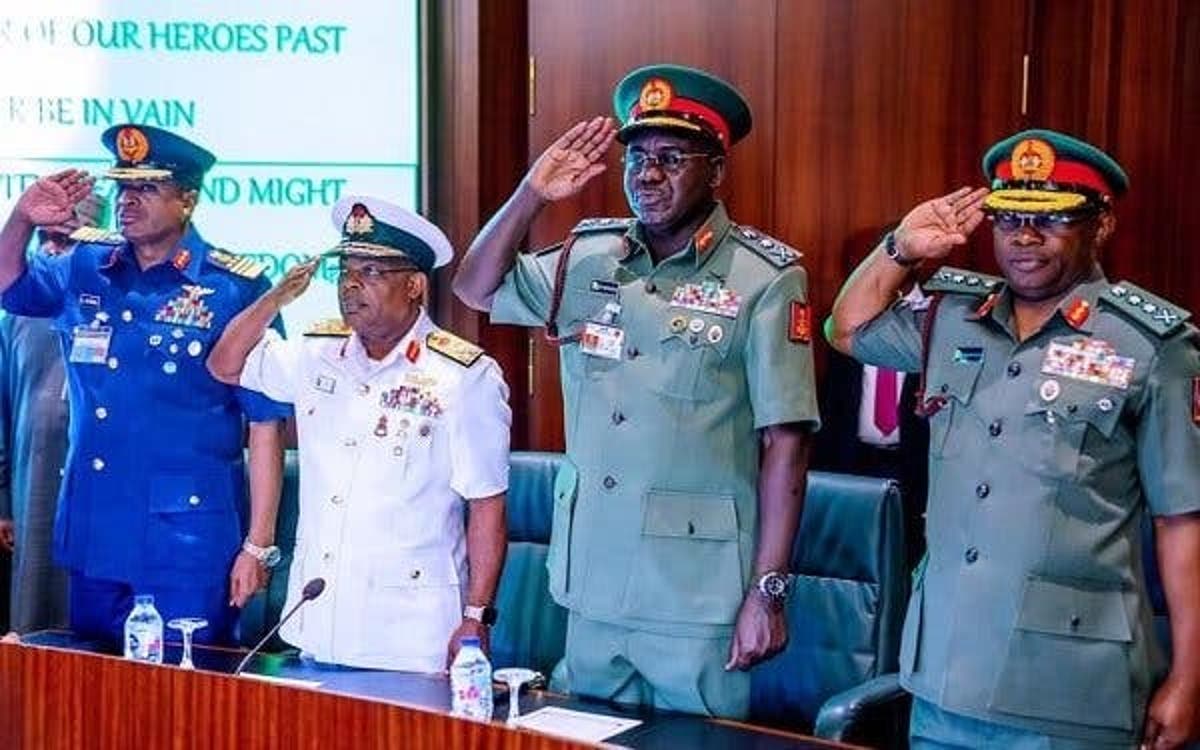 The Bauchi State Police Command has arrested four persons in connection with the 204 live ammunition found in a building at Anguwan Mahaukata area of Bauchi metropolis.

The suspects, including two house agents, according to the command’s Police Public Relations Officer, Ahmed Mohammed Wakil, were arrested on Sunday, 14th February, 2021 at about 18:00hours at Kofar Dumi area of Bauchi by police patrol team.

The police spokesman informed that the four suspects arrested were Muhammed Sanusi; Abba Sa’idu; Yakubu Ahmed and one Sa’idu, all residents of Bauchi.

Wakil, a Superintendent of Police (SP) informed DAILY POST in a telephone interview that the main suspect who kept the ammunition in the four-bedroom building belonging to Hafsat Umaru Tela, was a 50-year-old Adamu Suleiman.

He added that Suleiman was a tenant in the building, adding that based on intelligence, police had kept watch on the building before it was eventually raided to recover the ammunition and other weapons.

The PPRO disclosed that two of the suspects arrested, Muhammed Sanusi and Abba Sa’idu, were the agents who brought the main suspect, Adamu Suleiman into the house.

He assured that the police are still investigating the issue with a view to getting to the roots of the discovery of the weapons and ammunition in the building, the owners and the purposes for which they were acquired.

He, therefore, called on other agents to always endeavour to investigate tenants renting apartments.

DAILY POST reports that upon the discovery of the ammunition and weapons, the state governor, Senator Bala Abdulkadir Mohammed, ordered the immediate demolition of the four bedroom building to serve as deterrent to others.