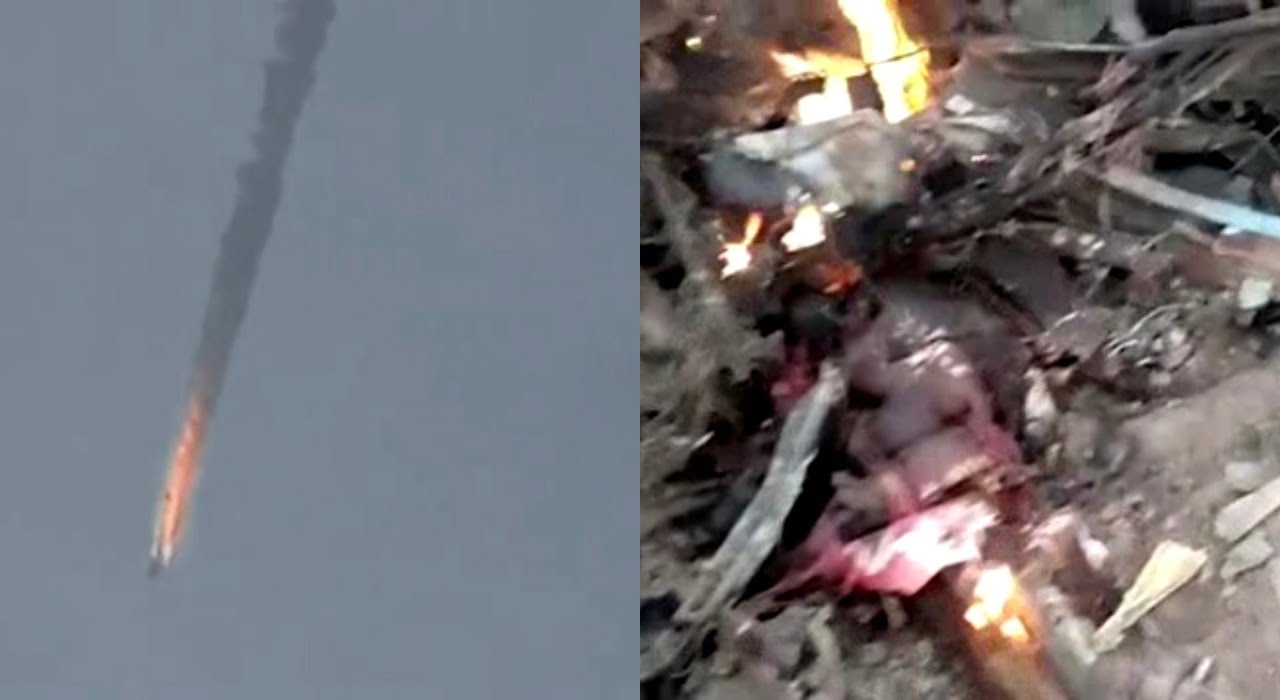 Bauchi State Governor, Bala Mohammed has assured volunteers working in the state primary healthcare centres across the state of his determination to absorb them permanently into service as health workers.

The governor revealed this at the Urban Maternity Health Care Centre, Azare, on Thursday during an inspection visit to the centre in continuation of his monitoring and inspection of projects across the state.

He assured that his administration would soon free resources to enable the state government employ the voluntary health workers.

The governor disclosed that through the Bauchi State Primary Health Care Development Agency (BSPHCDA) and the state government was spending more than N1 billion monthly on healthcare delivery at the primary level.

He, however, lamented that many of the health staff on government payroll do not turn up for work, adding that their duties are being performed by volunteers.

“I am very happy with the volunteers here because of the work you are doing. But where are the permanent workers? It is because of manipulations, we cannot get it right.

“So I urge you to continue to exercise patience. Very soon we will ensure that you are fully employed.

“We will put the plan that you are going to compete for the available vacancies. Very soon, we want to normalize your salaries because we are eager to remove ghost workers as some people are innocently suffering,” Governor Mohammed said.

While directing the Commissioner for Health to take inventory of all the voluntary health workers in the state, the governor, however, urged them to go to School of Nursing and upgrade themselves.

According to him, this was imperative considering the fact that the state government had limited resources at its disposal and as such would only go for those among them with an edge over others.

Meanwhile, Governor Mohammed has informed that the ongoing upgrading of primary healthcare centres in the state is an intervention in which the state government has paid its counterpart funding to meet the health needs of the people of the state, particularly women and children.

Speaking earlier, the Commissioner for Health, Dr Aliyu Maigoro, said that the Urban Maternity Centre was one of the primary healthcare centres selected for the one PHC per ward that the state government promised to renovate.

The commissioner said the state government had awarded contracts for the upgrade and construction of 15 PHCs in the state.

He noted that with the coming of the impact project by NSHIP, the remaining PHCs which are yet to be upgraded will benefit from the project.