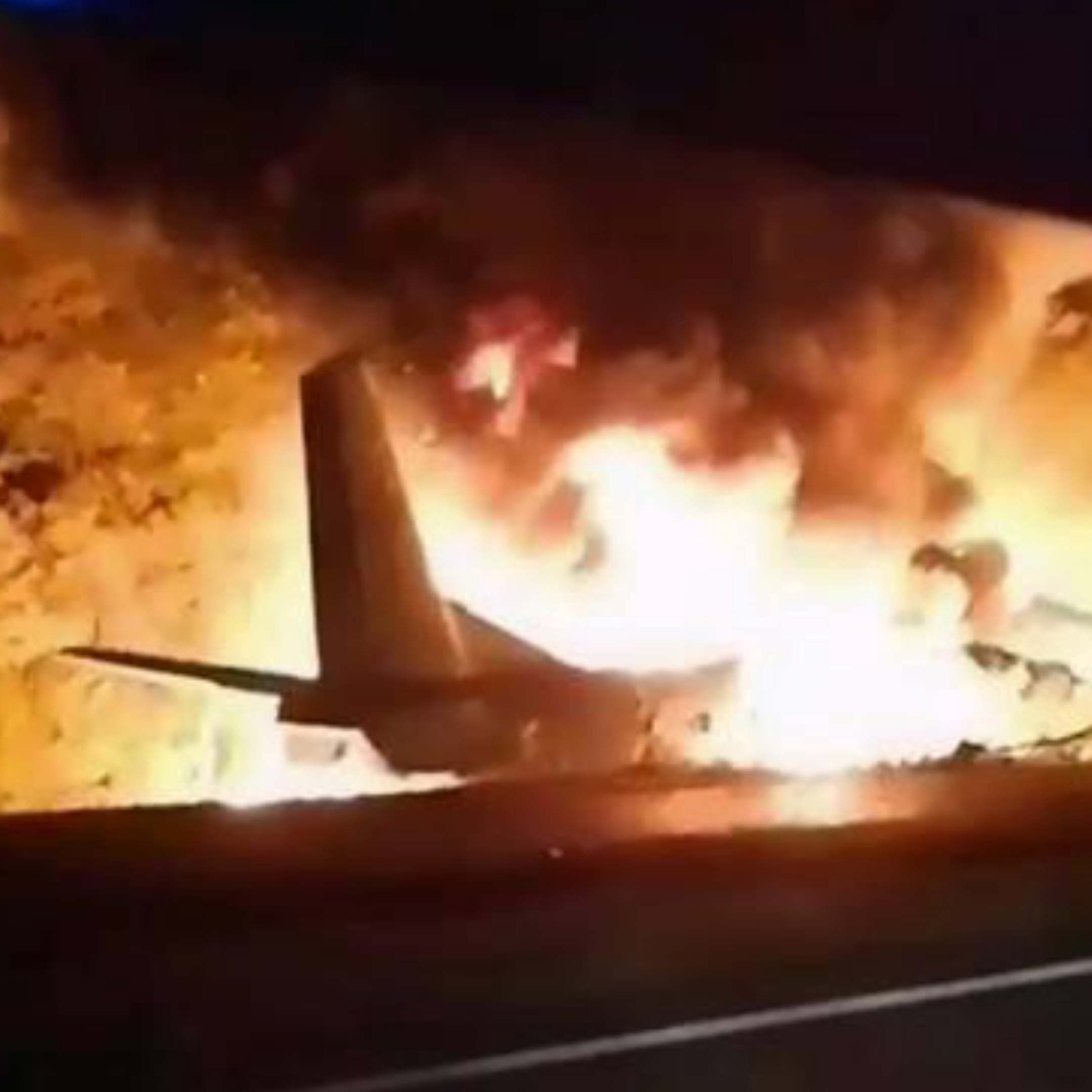 The Senior Pastor of Awaiting The Second Coming Of Christ Ministry, Adewale Giwa, on Sunday said some religious leaders are leading their members to hellfire with different sermons coming from their pulpits.

He wondered if God had prepared special heaven for pastors acquiring wealth on earth.

Explainer: What to know about new naira notes

He stated this while addressing his members in Akure, and was contained in a statement he forwarded to DAILY POST.

According to the cleric, different messages coming out from the church today are contrary to the teachings of Jesus Christ who laid down his life for true believers to live.

Specifically, Giwa condemned how some men of God live a very lavish lifestyle.

He said: “Just as Apostle Paul wrote a letter to the church in Rome, let me advise some pastors who live a lavish lifestyle to live by the Word of God.

“If Jesus Christ had wanted the rich man in Matthew 19:16-30 to continue with his lifestyle, he wouldn’t have told him to go sell his possessions to the poor and later follow him.

“I am still wondering maybe God has a special place for men of God who show off their wealth on earth. They might say I’m jealous or envy, but I’m thankful to God that I can feed myself conveniently.

“No matter how rich you are or wealth you must have gathered on this planet, nothing shall go with you in the last days.

“Some religious leaders are storing up themselves treasures on earth where moths and vermin can destroy while many of them display their wealth on the internet like celebrities.

“If I had money to purchase an aircraft I would rather build a factory that can employ my members and other people around me.

“Being a pastor is a complex and demanding role, and only those that God has empowered by the Holy Spirit will truly be able to succeed.

“We are teachers and we need to lead by examples and do according to what we want our congregants to do.

“Most of us have led our members astray by our actions and utterances. Our characters should not discourage those who are weak in faith.

“A Muslim woman who wanted to convert to Christianity met me recently and told me that the attitudes of some pastors discouraged her to do so.

“After giving so many examples to back up her claims, including some men of God who perform fake miracles, I was able to convince her, and today, she is one of us.”