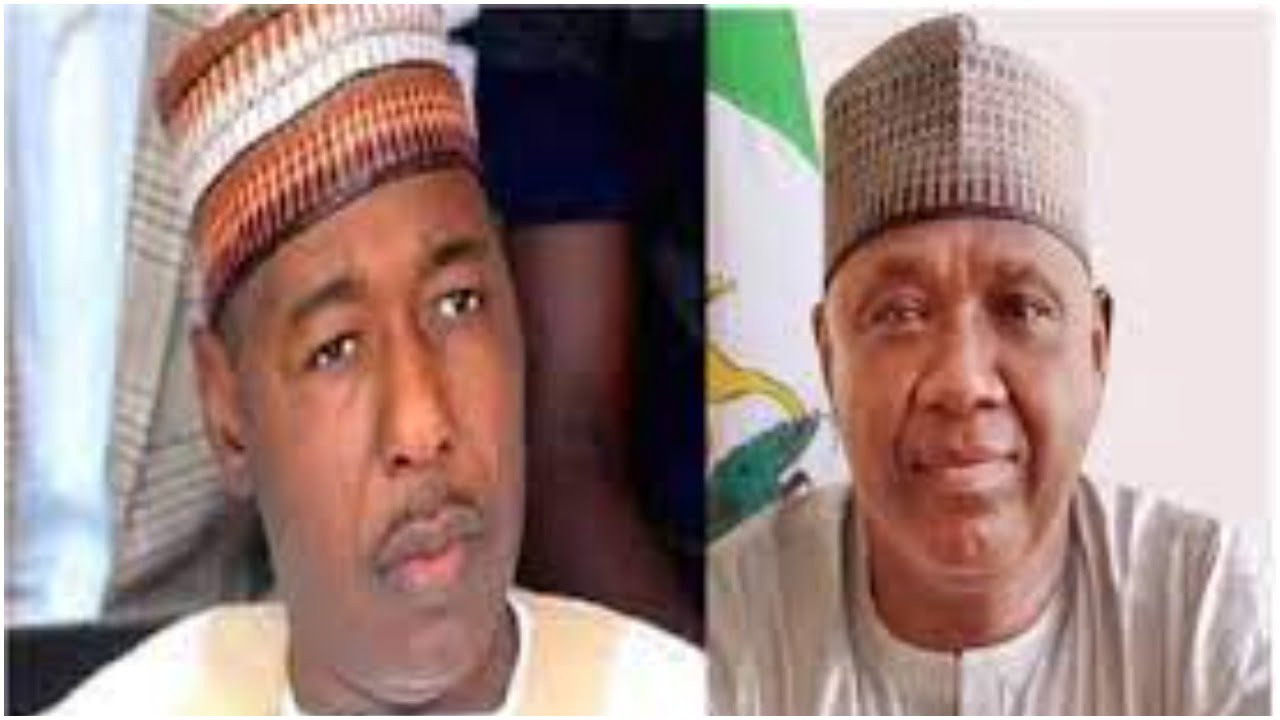 The Southern Senators Forum has felicitated with the All Progressives Congress National(APC) Leader, Asiwaju Bola Ahmed Tinubu on his 69th birthday.

The forum branded the former Lagos State Governor as a politician with a penchant for distinction in leadership and an unshaken proponent of the culture of role modelling of younger generations.

The Chairman of the Forum and the lawmaker representing Ekiti Central Senatorial District, Senator Opeyemi Bamidele, in a congratulatory message to Senator Tinubu, on Sunday, said every Nigerian has acknowledged the outstanding role played by the statesman to stabilise the politics of the country as distinguished opposition leader since 2003.

The forum said Tinubu also played a strategic role in the consummation of the All Progressives Congress in 2013 through the amalgam of regional parties to rescue the nation from sliding into a failed state, which culminated in President Muhammadu Buhari’s presidency.

The Senators wished Tinubu good and sound health for his relentless mentorship and offering of well-researched suggestions to the government on how best to run the economy.

“I, Senator Opeyemi Bamidele, on behalf of my colleagues, felicitate with this thorough-bred patriot and a distinguished Nigerian on his 69th birthday.

“Senator Tinubu to many, is a patriot, mentor, bridge builder, moulder, philanthropist and employer of labour, whose footprints are being felt in every progressive segment of this nation.

“Asiwaju Bola Ahmed Tinubu as a Governor of Lagos State didn’t only turn around the economic fortunes of Lagos and Lagosians, but he made the state a mini Nigeria via assemblage of eggheads from East, West and the North to drive the government. This has become a template in Lagos up to now.

“What has always been the strong points of Senator Tinubu are his belief in one Nigeria, robust alignment with masses- oriented leadership, unbridled and boundless philanthropism and abhorrence for do- or- die politics that has got its root deep down in Nigeria.

“We pray that the good Lord shall grant him good health and long life as he joins other progressive entities to build a nation where hunger, poverty, banditry, kidnapping and other socio-economic ills can’t find their ways”, he stated.