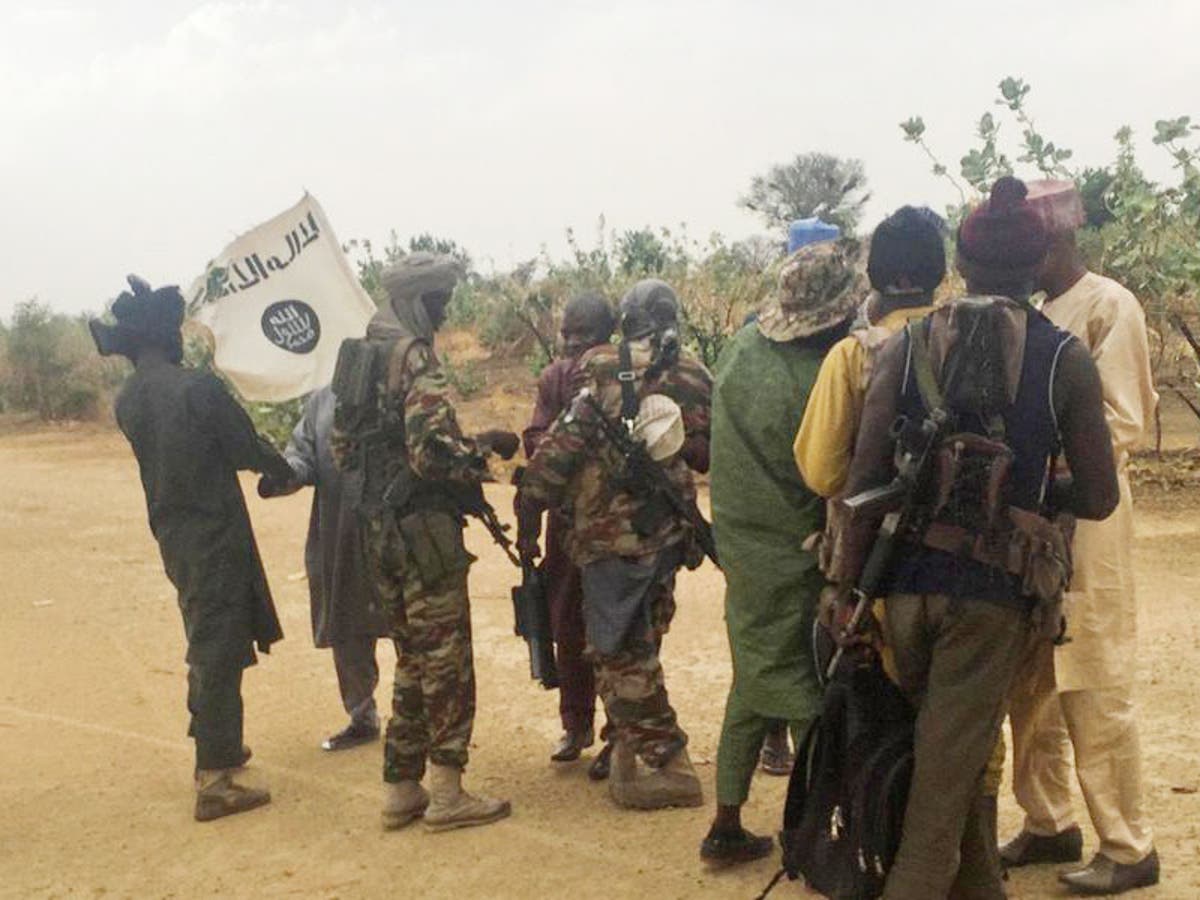 Chief Adamu Ibrahim is the Sarkin Fulani of Igua, Yewa North Local Area of Ogun State. Barely five weeks after his houses and property were set on fire during Sunday Igboho’s visit to the area, Ibrahim spoke exclusively to DAILY POST’s ISHOLA OLUDARE from an undisclosed location.

What will you say about the recent killings in Yewa axis of Ogun State by those alleged to be Fulani herdsmen?

In the past four to five years, we warned the people of Asa, Agbon-Ojodu, Ebute Igbooro and others to stop killing Fulani herders and their cows. They killed our people without destroying their farms. They killed herders and their cows for no just reason. We kept taking records of the incidents to the office of the Commissioner of Police in Abeokuta. We talked and talked, but nothing changed. We don’t have any power than to complain. But we don’t know how everything turned chaotic this year. You know if you continue beating someone everyday, one day the person will beat you back. That is a Yoruba proverb and it is what is happening in that area this year.

How many herdsmen were killed during this period?

I used to have a record of the killings in my house. But it was burnt during Sunday Igboho’s visit to my house in Igua. So I can’t remember right now. But if you go to the CP’s office or if you visit the DPO of Igua police station, you will see the records there.

Were the herders killed up to 40?

You said 40? They were over 100 killed. The number of cows killed are countless.

Is that why your people started killing Yewa people in retaliation?

No, we don’t really know how it happened this year. You know, some of the herdsmen no longer listen to us. They take laws into their hands. We don’t know these Fulanis killing people in Asa and others. They are not our members.

Sunday Igboho invaded your domain five weeks ago, how did it happen?

I went somewhere that day. I was coming back and when I got to Ibadan, I received a call that my houses were being burnt by that man called Sunday Igboho and the people of Igua. I don’t know why they did that. I offended nobody in Igua. I am not owing anybody in the entire Yewa or Abeokuta. So, I don’t know why our houses were torched. The Onigua is a good king. The monarch stood by us. But theseFulani herders are recalcitrant too; they don’t listen to us.

You mean the recent killings and attacks were a revenge?

When the Yorubas continue killing the Fulanis, they too started to fight back, and I was not at home. I got to know that my houses were burnt. That was how my house was set ablaze six years ago. They (the Yorubas) took away all valuables and killed about 10 cows. Then, the former Speaker of the Ogun State House of Assembly, Suraj Adekunbi, visited me to see the damage done. He asked what did I want as compensation and I said nothing. I left everything to God. He should judge everybody.

What is the cost of everything you lost during Sunday Igboho’s visit?

I can’t really quantify it. If I should talk of everything destroyed in my house, it will be up to N10 million, including my house, things that were mine and the ones that were kept in my custody. I lost cows and many other valuable items.

Are you back to Igua now?

I have left Igua, since they said my house has been burnt. What will I go and do there again? Will I go there and stay outside? If they had met me that day, they would have killed me because the people of Igua themselves want me dead. They said they don’t like Fulanis again, that we should leave. Thanks to the Oba of Igua, who stopped them. I can’t understand what is the problem. We don’t fight them, we don’t snatch their wives and they don’t snatch ours too. I don’t know why Yorubas are against us.

But the Yorubas in that axis said your cows destroyed their farms and you took soldiers to the area to beat anybody who would not allow cows to graze on his farm.

We took Army to the place for peace to reign. We brought Army so that anywhere there is crisis, they would settle it. We did that to avoid any trouble this year.

The report was that Fulani herdsmen insisted Yewa people must allow cows to enter their farms and those who opposed that were beaten blue-black by the soldiers.

(Laughs) Where did they say that? Won’t they eat? Won’t they send their kids to school? That report is not true. We didn’t ask soldiers to force people to accept grazing on their farms. The killing of Fulani herdsmen is the root cause of these crises in Yewa North.

How long have you stayed in Igua?

We have been there for more than 40 years ago, and that is why we want peace. We don’t want all these crises again.

Where are you right now?

I just relocated to somewhere. That’s all I can say.

Is it true someone was killed during Sunday Igboho’s visit to your house?

Yes, one person was killed. They would have killed me too if I were at home.

What steps are being taken to stop this unrest?

We’re not happy with the killings. These crises caught us unawares. Everything started with the Yorubas. During a meeting at Ilaro one day, the Paramount Ruler was there. That day, I said there is only one way to stop the clashes. I suggested that the killing of cows and herders could breed chaos in the future. I said Fulanis should stop destroying Yoruba people’s farms and Yorubas should, as well, stop killing cows and herders. It was my opinion that even if a cow destroyed crops, we should all unite to arrest the herder and make him pay the farmer. But they replied that what I said was wrong and I kept quiet. Is it not happening now? Everything I said that day is happening today. Those people in Asa, Agbon Ojodu, down to Oja Odan and so on, only God knows the number of Fulanis they have killed. It’s over one hundred in the last five years.

The Ogun State Government has set up a committee on this crisis, has the committee reached out to you?

No, nobody has contacted me, but my son is in the committee.

Has your son been giving you reports of what the committee is doing?

He talks about it briefly.

Is it true those killer herdsmen are not from Nigeria?

Those who are kidnapping people, where are they from?

We don’t know them. We only hear of kidnapping. I will never be involved in kidnapping by the grace of God.

Do you support banning of open grazing?

We will be happy if government bans open grazing and gives us a place to rear our cows. Taking cows from one place to another causes problems. If government allocates a place for us, nobody will farm there and no cow will destroy any farmland. There will be no more crisis.