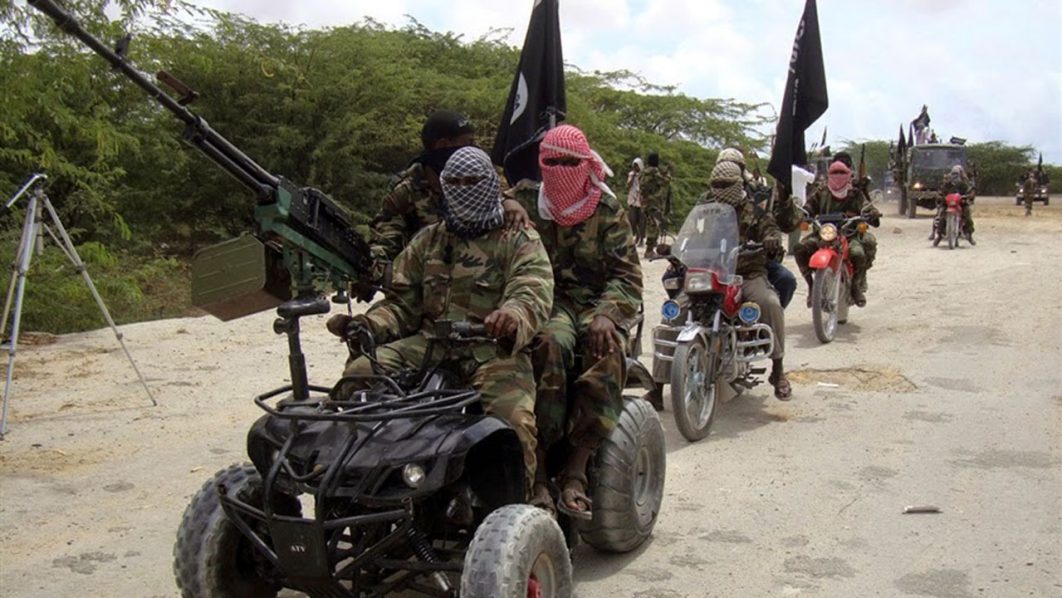 Market women in the North East, under the aegis of Forum of North East Market Women (FNMW) claimed they have been thrown out of business, due to the festering activities of Boko Haram insurgents in the region.

They claimed that over 200 of their members have been kidnapped, raped, and sometimes killed by insurgents.

They, therefore, appealed to President Muhammadu Buhari to expedite action on the ongoing war against insurgents, with a view to immediately end the menace.

In a statement yesterday, in Abuja, signed by the National Chairperson, Hajiya Mariam Ina Bulama and National Secretary, Hajia Zainab Gadzama, while lamenting the activities of Boko Haram in Borno, Yobe, and Adamawa states, they asserted that their sources of livelihood have been taken away by insurgency.

“We are out of business now. As it stands today, we are finding it difficult to survive as a result of activities of insurgents. We are a group of active market women from the six states that constitute the North East.

“We issue this statement to express our plight as market women in the North East, especially in Borno, Adamawa, and Yobe states as a result of Boko Haram and other security challenges. We have been thrown out of business and our means of livelihood by the activities of Boko Haram insurgents in our region.

“We appeal to President Muhammadu Buhari to take urgent actions that will end this suffering in our land, especially as it affects the women,” the group said.

According to the forum: “We have been going through these pains for some time now, but the dimension the insurgency has taken from January to date is extremely alarming,” the group said.

The forum claimed that all roads to communities are blocked, following heightened tensions in the region causing them to abandon their trade. “Worse still, some members of security agencies have taken over our core fish business. This act of hopelessness has led so many of our women to turn to drug addiction for temporary succour,” it said.