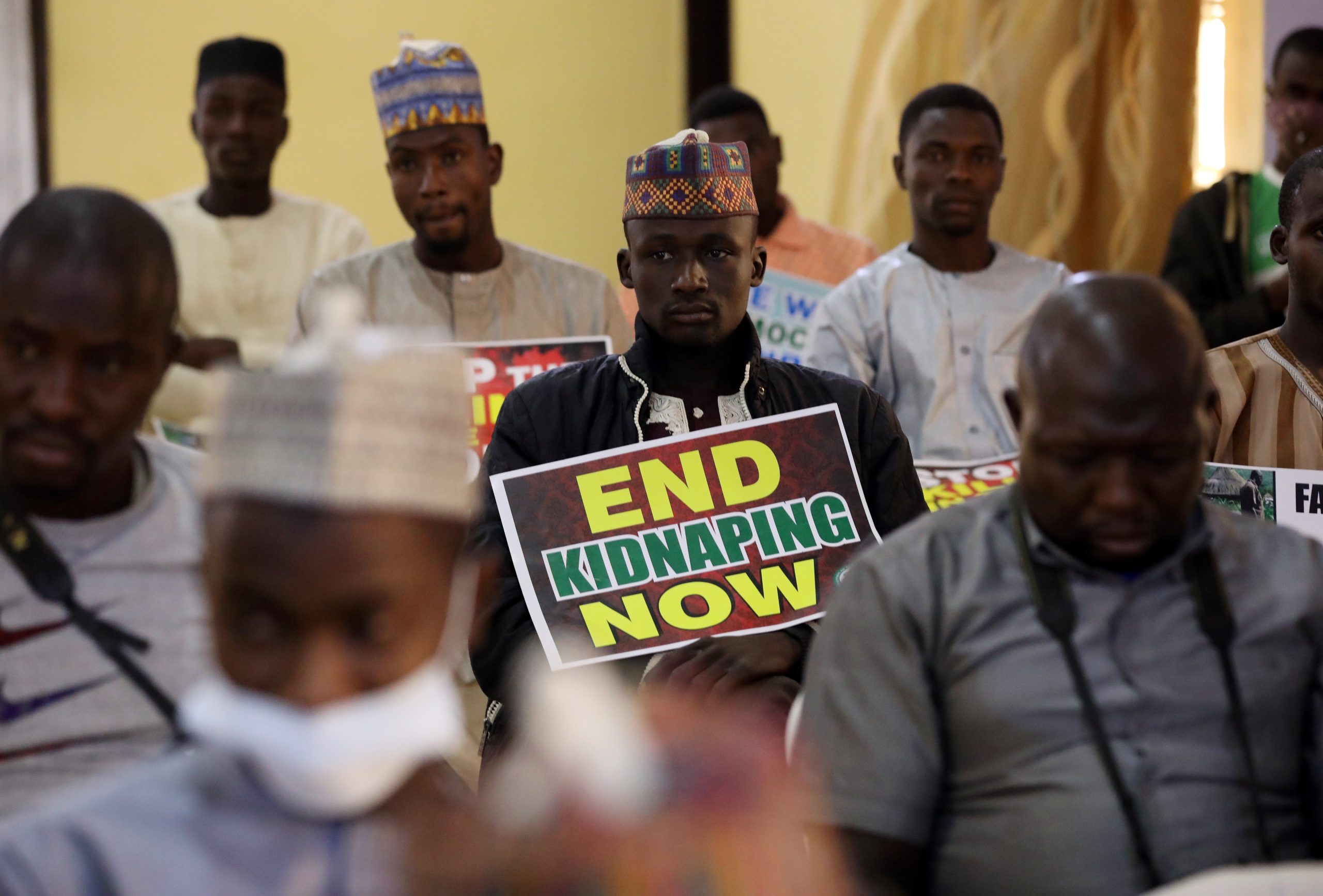 Boko Haram terrorists have demanded N28 million as a ransom for the 52 residents of Kwapre community in Hong Local Council in Adamawa State, who were abducted a month ago in a raid.

During the deadly raid, many houses and other properties were destroyed.

The Guardian learnt that majority of the abductees were women and children.

The Head of Kwapre, Joel Kulaha, urged President Muhammadu Buhari to help rescue the abductees, noting that the villagers were hamstrung by finance.

“We have lost almost everything to the attack,” he lamented.

They urged the governor to do everything possible to secure the release of their relations, saying: “Our situation calls for concern and immediate intervention.”

STILL on insecurity, the United Nations Office for the Coordination of Humanitarian Affairs (UN-OCHA) has said that 3.7 million people have been deprived of food and protection in the North East.

The UN raised the alarm yesterday in its first quarter of the 2021 Dashboard released in Maiduguri, the Borno State.

“North East Nigeria has reached an alarming level of food insecurity and hunger,” the Dashboard declared, adding that 5.1 million people were projected to be critically food-insecure during the lean season of June to August 2021.

It said that out of the 4.3 million people targeted, only 1.4 million were reached with food and non-food items.

On people’s inaccessibility to food, it said: “Only 689,000 displaced persons in camps were reached, while 86,000 returnees and 661,000 people in host communities had access to the distributed food items.”

It noted that 62 per cent of reached people with food were children, while the response trend of funding ($354 million) also fell from nine per cent in January to six per cent in March this year.

Lagos puts U.S., Canada, 12 others on surveillance over COVID-19

Lagos puts U.S., Canada, 12 others on surveillance over COVID-19