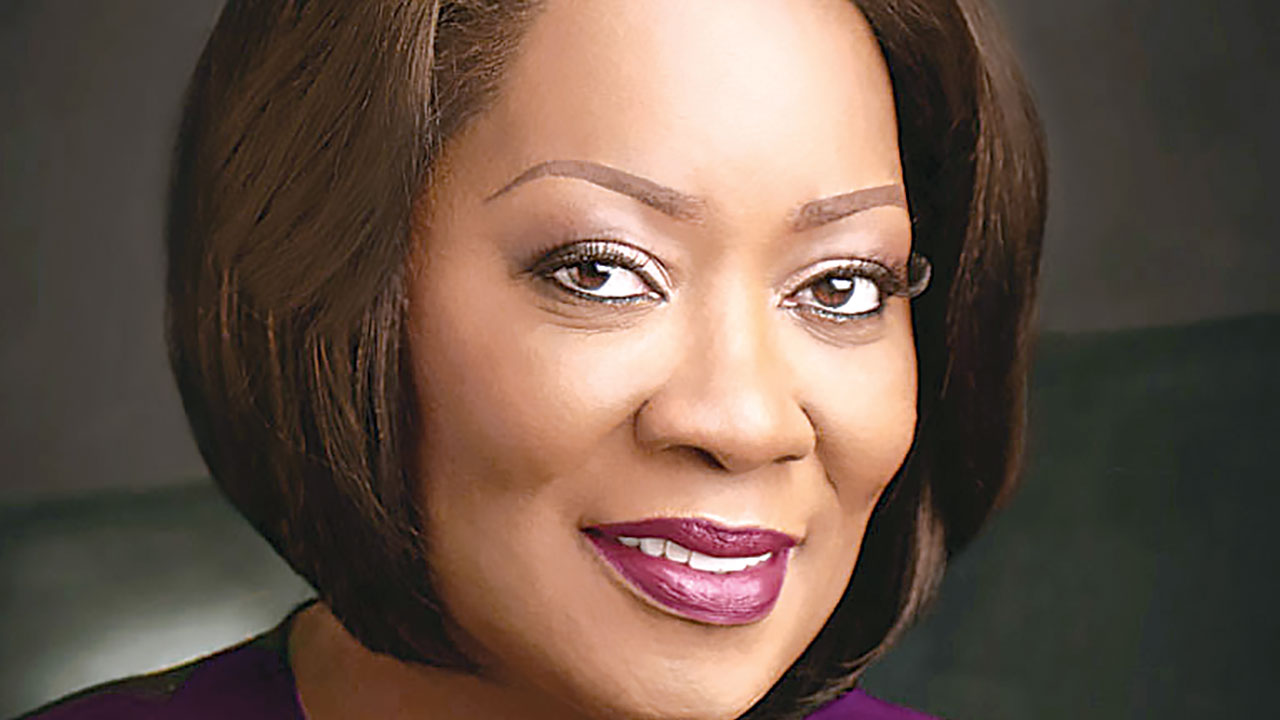 Ahead of the burial of a Rivers’ billionaire and philanthropist, Olu Benson Lulu-Briggs, on Saturday, March 13 at his community in Abonnema, Akuku-Toru Local Government Area of Rivers State, and as controversy over the funeral heightens, a non-governmental organisation, Women for Justice Initiative (WJI), has lamented the tragic experiences of widows and made an appeal that wife of the deceased, Mrs Seinye Lulu-Briggs, be allowed to play a prominent role in the burial activities of her late husband.

Widow of the late business magnate was absent at an evening of tributes organised by the University of Port Harcourt on Monday.

In a statement by the group’s spokesperson, Chinwe Uwalaka, WJI said: “The alleged sidelining of the wife in the elaborate activities is a clear example of the many challenges of widowhood in our communities.

“We believe it is unfair and unjust for anyone to deny his father’s widow her right to be actively involved in the burial of her late husband. Involvement in the burial is her right and she should be allowed to exercise it without any conditions whatsoever.

“Such action is not only unfair, it is a great injustice not only to this woman, but to all women in her shoes. It is psychologically and emotionally draining for a woman like Seinye, who gave her husband the best of attention and care while he was alive, to be denied an important role in his burial.

“We call on the family, the Abonnema chiefs and the entire Abonnema community to prevail on them to do the right thing by getting Mrs Seinye O.B. Lulu-Briggs, involved in all activities planned for the burial.”