Bodija traders protest seizure of rice worth millions of naira 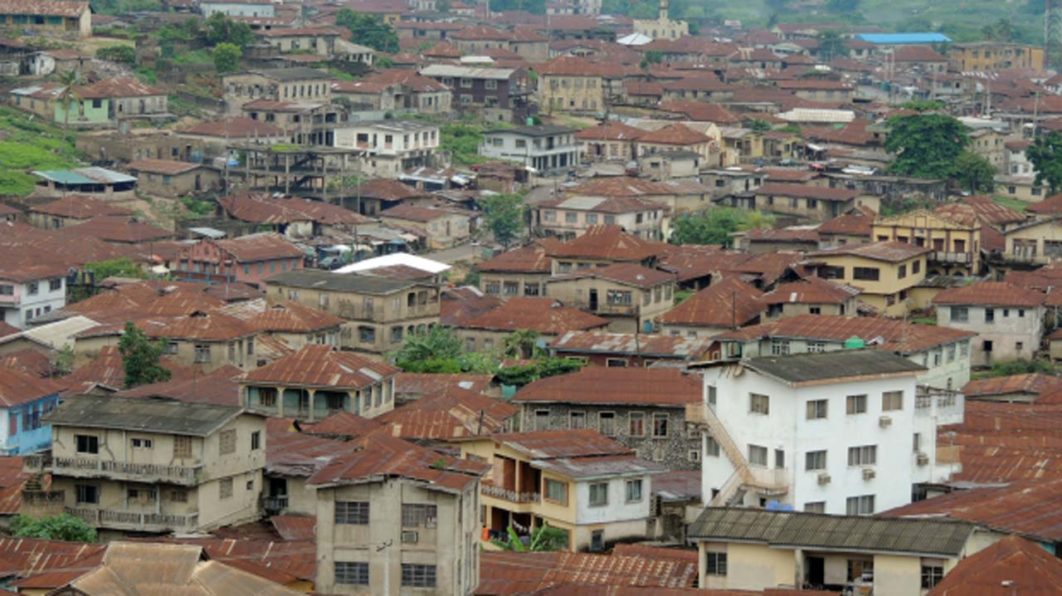 Traders at the Bodija market in Ibadan, on Thursday protested the seizure of bags of rice worth millions of Naira by operatives of the Nigeria Customs Service (NCS).

Hundreds of traders took to the streets of Ibadan to protest against what they called invasion of their shops by men of the Custom service who they alleged broke into shops at midnight to seize the bags of rice.

The rice traders; both men and women, who were seen carrying placards with various inscriptions, called on the customs authority to return all the rice and money carted away from their shops.

The protesters, who marched from market to the state secretariat, also claimed that large sums of money left in some stores were also discovered missing after the operation of the Customs personnel.

One of the affected traders, Mrs Olayemi Oladunni, of Block 1, shop 406, said that 100 bags of rice and N2 million cash were taken away from her shop.

Also, Mrs R O Mosope and Mrs E A Iyadunni, whose shops were situated at Alao-Akala shopping complex in the market, said the action of the customs operatives was unacceptable.

The duo called on the authority of the Nigeria Customs Service to intervene, by ordering its men to return goods and money carted away from their shops.

Addressing the protesters in front of the state secretariat, Agodi Ibadan; Mr Sunday Odukoya, the Executive Assistant to Gov. Seyi Makinde on Security Matters, implored the traders to be patient, saying effort was ongoing to speak with the customs’ authority on the matter.

Odukoya appealed to the protesters to desist from taking laws into their hands to avoid escalating the issue at hands.
The protest led to traffic congestion for hours as vehicular and human movements were affected.

Speaking in an interview with the News Agency of Nigeria (NAN) on the development, the Oyo/Osun Customs Area Command’s Public Relation Officer, Kayode Wey, said it was not the officers of the command that raided the market.

Wey said that the officers of the Federal Operation Unit (FOU), Zone A raided the Bodija market, but did not know what happened during the operation.

He said that the FOU Zone A has their own Comptroller that control its operation.

NAN gathered that operatives of Nigeria Customs Service (NCS) raided Bodija market around 1.00am on Thursday and broke into shops, warehouses and carted away bags of rice in 6 trailers.