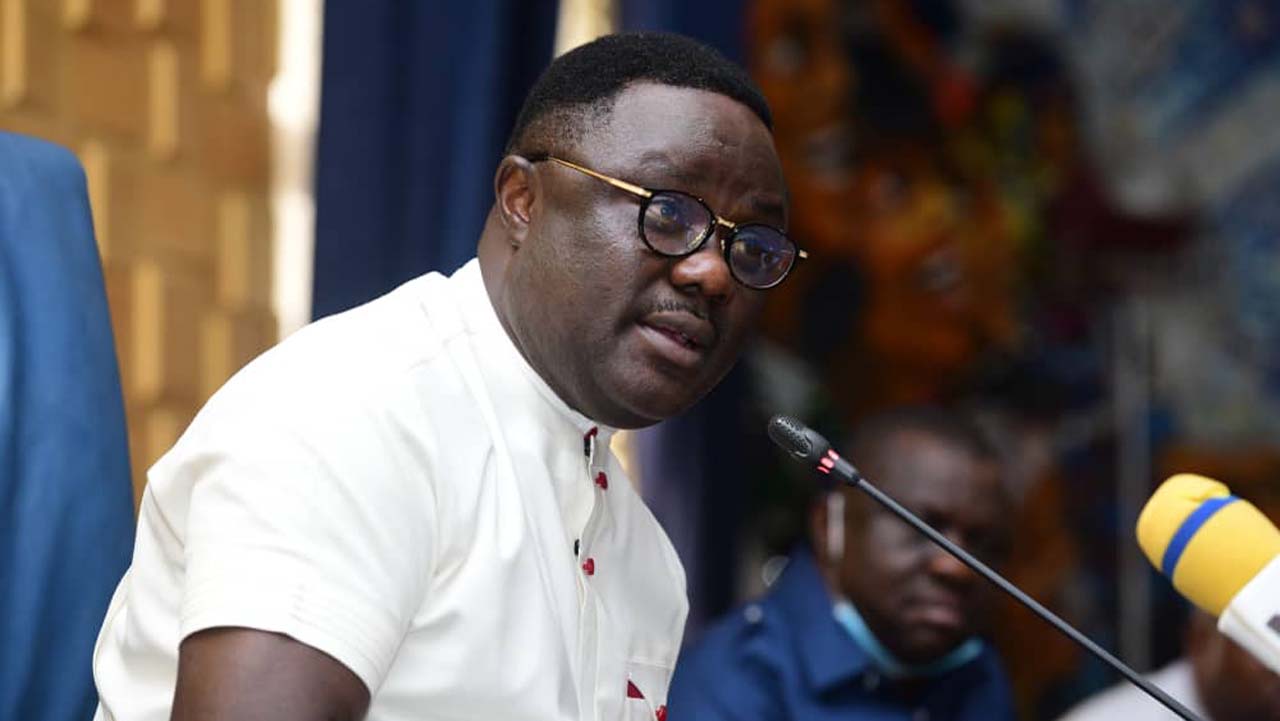 The counsel for the police, James Idachaba, made the submission in his final written defence to the panel on a complaint of alleged extrajudicial killing of one Emmanuel Ita Ephraim brought against the police.

Idachaba argued that any death resulting from the activities of the special task force, Operation Skolombo, which comprised the Army, Police, Navy, and the Nigeria Security and Civil Defence Corps, should be blamed on the governor that set the task force up, not the police.

He further argued that the police could not be held responsible for the death of the victim that no identifiable police officer was linked.

In the case, marked 2020/iip/SARS/ABJ/02, the petitioner, Prince Paul Offiong, brought a complaint of the extrajudicial killing of Emmanuel Ephraim against the police.

The complaint had submitted in its final written address and urged the panel to enter judgment in his favour.

Borno government confirms over 4,000 cases of SGBV in seven months

Borno government confirms over 4,000 cases of SGBV in seven months