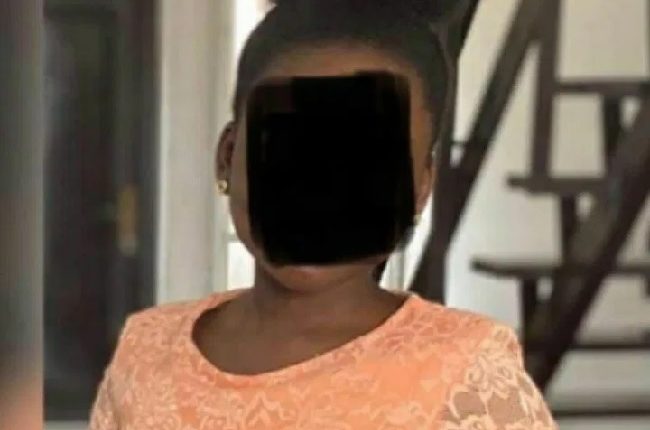 Group seeks sexual protection system in schools
Mother of the late victim of rape at Premiere Academy, Lugbe, Mrs. Vivien Akpagher, yesterday called for justice over the death of her daughter.

The late SS1 pupil, Karen-Happuch Akpagher, was believed to be sexually abused before she was withdrawn from school by her mother, Mrs. Vihimga Akpagher, on June 19, 2021, for treatment.

Karen, however, died two days later at a hospital in the Wuse 2 area of Abuja, following medical complications arising from condom left inside her by a rapist.

Speaking at a briefing in Abuja, Mrs. Akpagher said there a deliberate attempt by Premiere Academy to distort the facts to preserve their business without regards to the life of my daughter which they have cut short.

She said: “My heart is in turmoil”. But today, for the first time, we have chosen to speak in order to put the incontrovertible facts out to the general public.”

In a related development, Safe for Children Society, has called for a protection system in schools.

Child rights advocate and convener of the group, Taiwo Akinlami, said the call was necessary following Keren’s death in Abuja

He said such deaths relating to children in schools could have been avoided had there been better coping capacity and a protection system in schools.

He said: “It is important to state that the school is a place where children should feel safe and not abused.

“Protection, however, does not respond to our desire or wishful thinking. It answers to systems and policies that will be implemented.

“We therefore urge schools to invest heavily in setting up a system to protect children. A school’s defence in situations where the safety of children has been jeopardised is in the fact that the school has put in place the right policies to secure a friendly and protective environment for children.”

For the group’s programme officer, Olabisi Afolabi, the government should ensure that Karen’s issue is not swept under the carpet but anyone found culpable is brought to book in accordance with the law.

She called on government to invest in mechanisms that would enforce implementation of child protection systems and specialised policies for institutions like boarding schools.