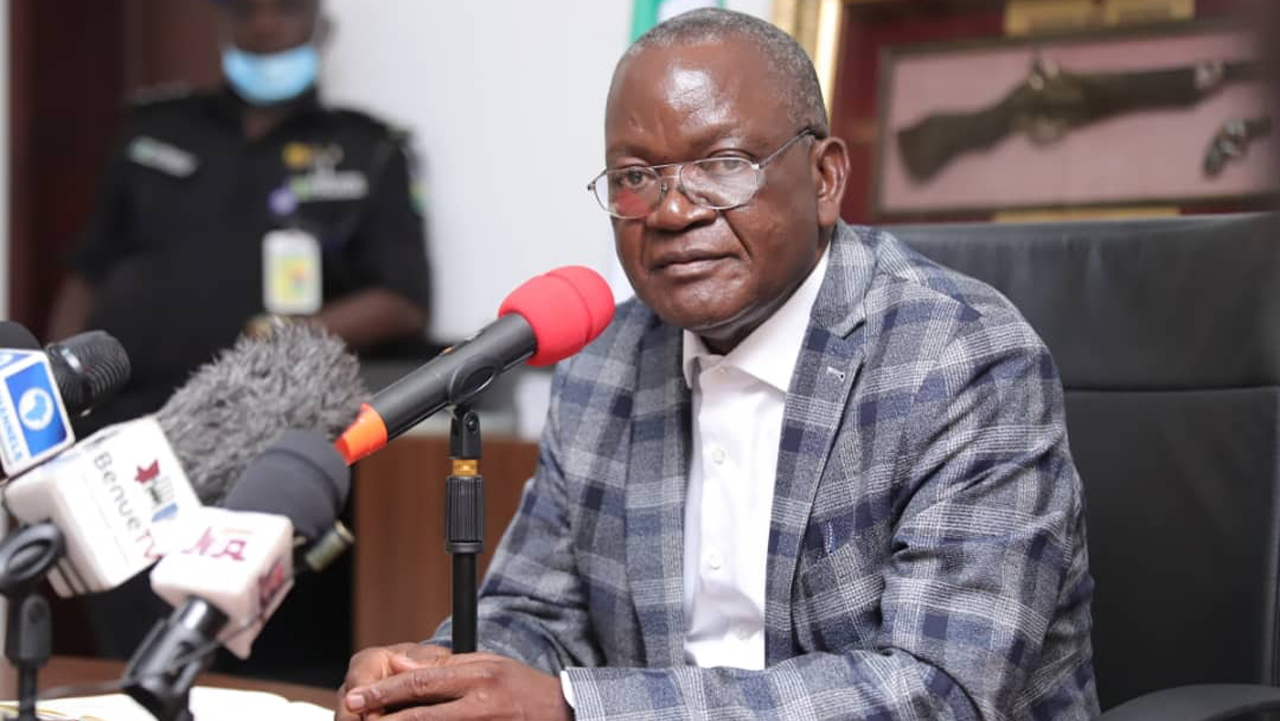 Benue State Governor, Samuel Ortom, has said that the Benue ethnic groups are not against the Fulani herdsmen and farmers in the state.

Ortom disclosed this during the public presentation of two books titled, ‘Warrior For Humanism’ and ‘The Conquest Of Azenda’ both written by Nigeria’s former ambassador to Mexico, Professor Iorwuese Hagher, in Abuja.

The event, which also marked the celebration of ‘Literary Oeuvre And Life As Scholar Diplomat, Public Servant and Patriot, of Professor Iorwuese Hagher’, Ortom, who was represented by the Commissioner for Education, Prof. Dennis Ityavyar, said the Tiv people are not against the Fulani.

“Professor Hagher is such an example of someone who is holding torchlight and getting in the dark corners, where you get ideas that would be used for development of this country. I need to also say that the Tiv people historically embraced all the Fulanis and I would like to submit that the friendship still exists. So, I want those people who are trying to sell what’s wrong to the people to know that, we, the Benue people are not against the Fulani. We are still friends and what other people are selling is not acceptable. “The anti-open grazing law is a very progressive idea, which is done in almost all the countries of the world. Any Fulani person who wants to establish a ranch in Benue will have a land,” he added.

On his part, the chairman of the Senate Committee on Power, Gabriel Suswam, who also commended Hagher for his contributions to the development of Nigeria, said the acclaimed problem between Tiv and Fulani is the created by the elite.

Other dignitaries present at the event include Senator representing Benue North-East Senatorial District, Abba Moro, among others.

No part of Borno is under insurgents’ control –– Zulum

No part of Borno is under insurgents’ control –– Zulum