The expanded caucus of the Peoples Democratic Party, PDP, on Tuesday, passed a vote of confidence in Governor Samuel Ortom and reaffirmed support for him as the leader of the party in the State.

State Chairman of the PDP, Sir John Ngbede moved a motion for the vote of confidence in the Governor and was chorused by all other caucus members in the affirmative.

Sir Ngbede stated at the New Banquet Hall of the Benue Peoples House Makurdi that the PDP has total confidence in the ability of the Governor to lead the party to victory in the 2023 general election. 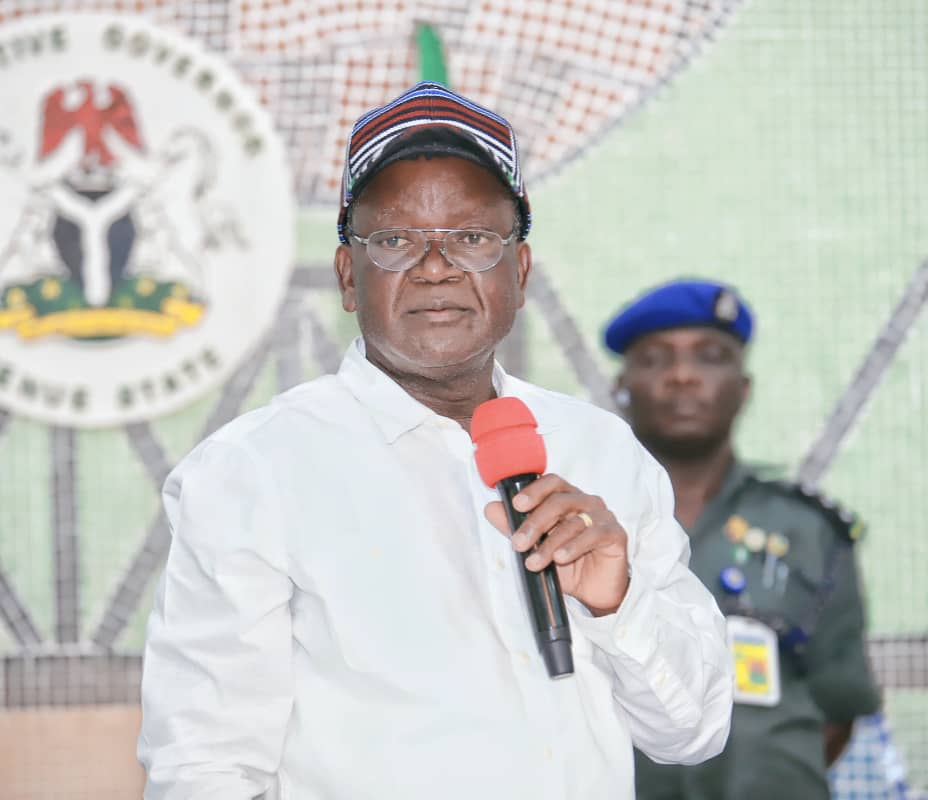 According to him, gubernatorial aspirants on the platform of PDP have an enormous task to ensure that the Open Grazing Prohibition and Ranches Establishment Law of the State is sustained as it is the only antidote against invasion and occupation of the land.

Governor Ortom in an address said the PDP is waxing stronger with the array of defectors from the All Progressives Congress, APC, and other political parties into the PDP. 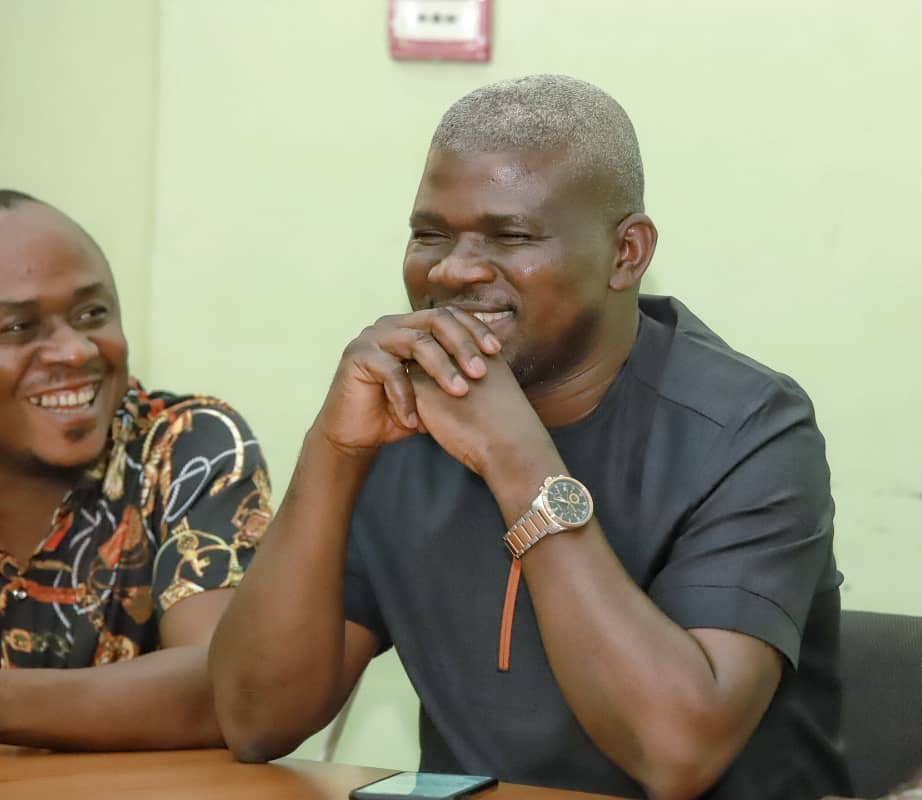 The Governor urged members of PDP to remain steadfast and faithful, even as he urged them to open their arms and receive those coming from opposition parties.

He stated that he derives his strength and courage from the support from Benue people, saying he remains committed and spurred to do more for Benue people following the new vote of confidence on him.

Governor Ortom charged gubernatorial aspirants of the PDP to continue to work together by promoting the interest of the party above personal interests, saying he is proud of them. 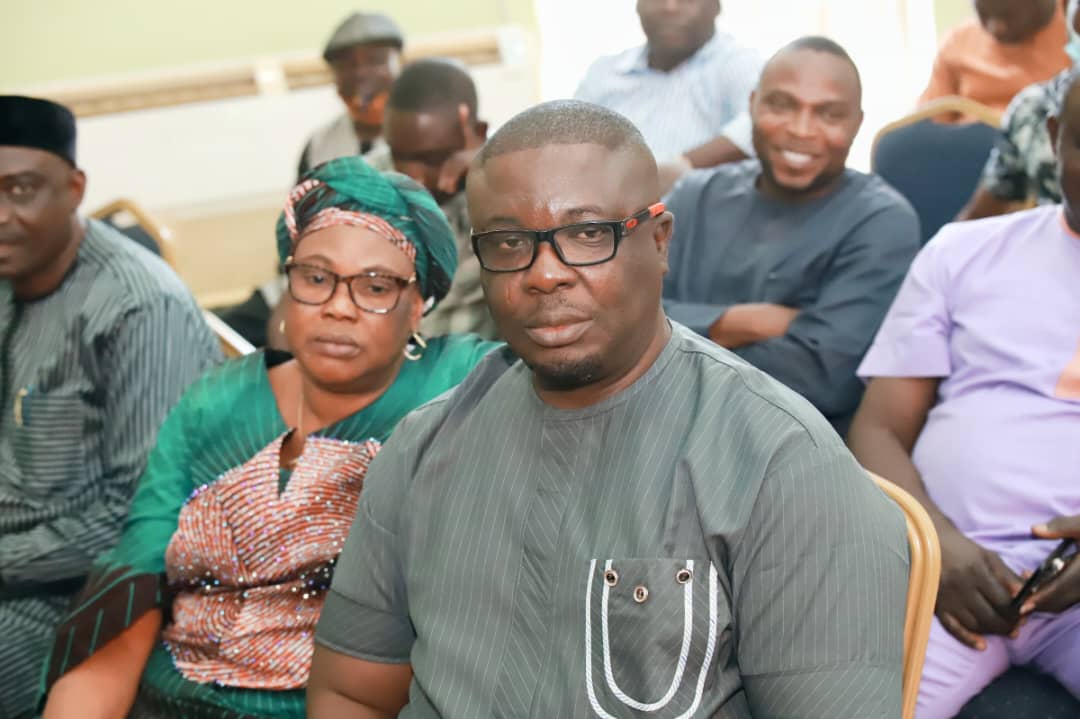 He tasked all the aspirants on the need for regular meetings, stressing that he would allow the people to decide who will fly the party’s flag for the 2023 guber election.

At the meeting, National Technical Officer of the Peoples Democratic Party, PDP from Benue State, Mr David Mzer briefed the expanded caucus on the coming e-registration exercise of the party.