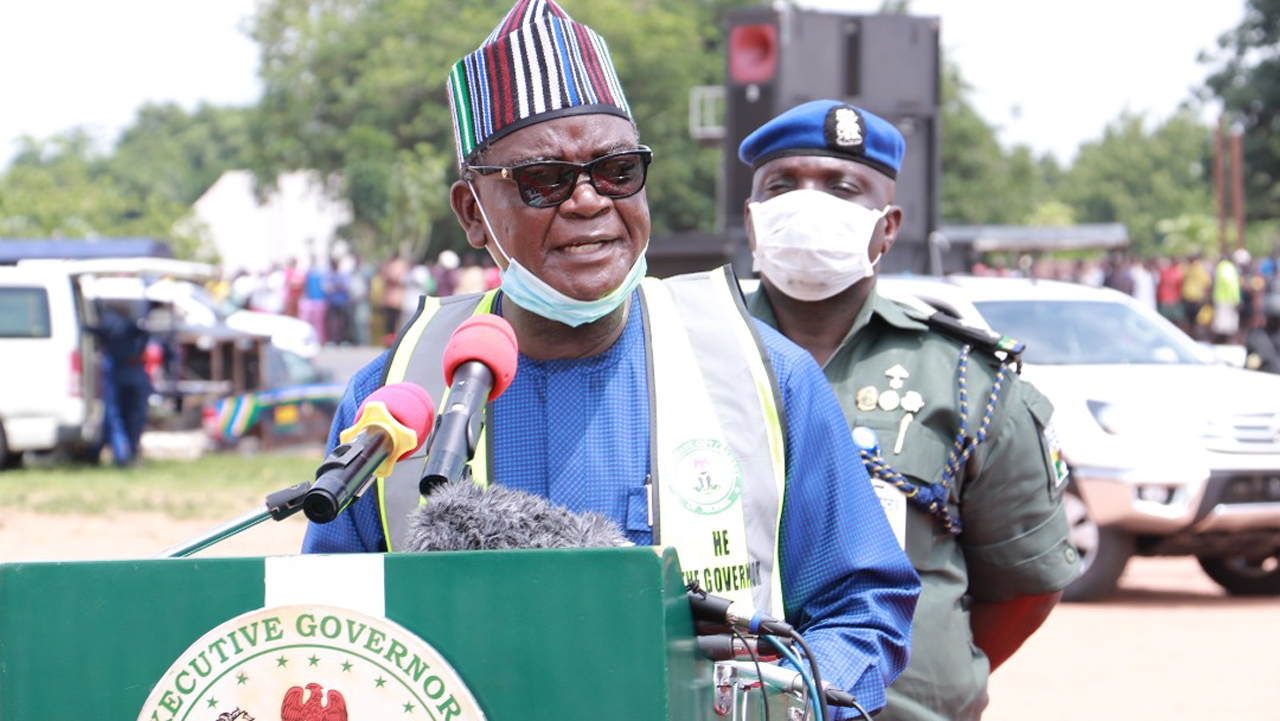 People of Igah community in Igumale, Ado Local Council of Benue State, yesterday, took to the streets over alleged encroachment on their land by Rijo community in Utonkon district of the state.

Igah had leased a portion of its land to Rijo people, who, in turn, paid royalties at the end of every farming season.

Rijo has reportedly stopped paying since 2006 but turned to claim the land, even as they sell parts of it to other communities without recourse to the owners of the land.

The development was said to have angered Igah community, causing them to direct Rijo people to vacate the land, to no avail.

The protesters comprised the elderly and youths, who matched with placards and leaves to Ado Local Council secretariat at Igumale to hand over a protest letter to the chairman.

Presenting the letter to the chairman, the leader of Igah community and Ole’Aje of Igumale, Chief Ogomole Obande, stated that Rijo community had failed to keep to the agreement earlier entered with them and therefore should vacate the land to avoid an unnecessary crisis.

The Chairman, Chief James Oche thanked Igah people for not taking the law into their hands, maintaining that the local council had decided to wade into the disagreement between Rijo and Igah with a view to resolving it. He explained that a committee to be headed by the Supervisory Councillor for Education, Youths and Sports, Mr. Attah Ede, would be set up for the matter.

MEANWHILE, landowners of Mambilla Plateau of Sardauna Local Council of Taraba State have said that the activities of land speculators, if not checked, will threaten the Mambilla power project.

Some for the natives told The Guardian that speculators had been mounting pressure on them to sell their lands at a cheap rate, so they could get the compensations due to the natives.

The Guardian gathered that the speculators were intimidating the natives, who urged the government to ensuring that they were not displaced from their ancestral lands without due compensation.