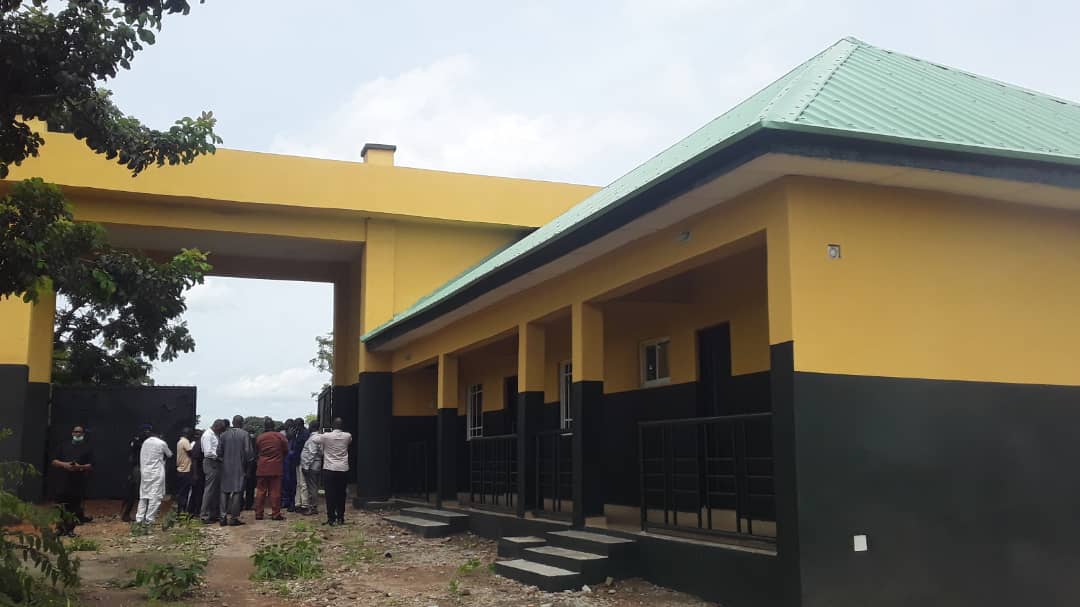 A socio-cultural group known as Kwande United People Organisation, (KWUPO) has appealed to the present administration under President Muhammadu Buhari to fulfil its promise of converting the proposed Federal Polytechnic Adikpo, in Kwande local government area of Benue state into a mega skill acquisition centre.

KWUPO leader in Abuja Chief Samuel Agah, who made this appeal, Wednesday in a statement said the move could be an honour for a former minister in the second republic, Wantaregh Paul Unongu who hails from the area.

Recalling that the bill for the defunct federal polytechnic had been passed and was awaiting assent by the President, Agah said the call was to prevent the government’s huge investment from wasting and the Kwande people’s hope of a tertiary institution not to be dashed.

He said: “The federal government promised to convert the facility into a skill acquisition centre to serve as the training ground for the teeming youths of the area and beyond.

“As preparations for the smooth take-off of the polytechnic, a good number of structures were erected, equipment such as computers, furniture and many others were procured and installed.

According to Agah, Kwande people have been supportive of the federal government and deserve a fair share to show for it and also serve as an encouragement to vote for the party in next year’s elections.

The Abuja branch of KWUPO leader explained that, as a partner in progress, the ground has rallied the people to be calm and security has been employed to safeguard the facility and equipment already installed, to avoid damage and vandalism.

He expressed the hope that the government will fulfil its part of the bargain to have a federal government presence in Kwande.

Stakeholders call for review of medical education in Nigerian