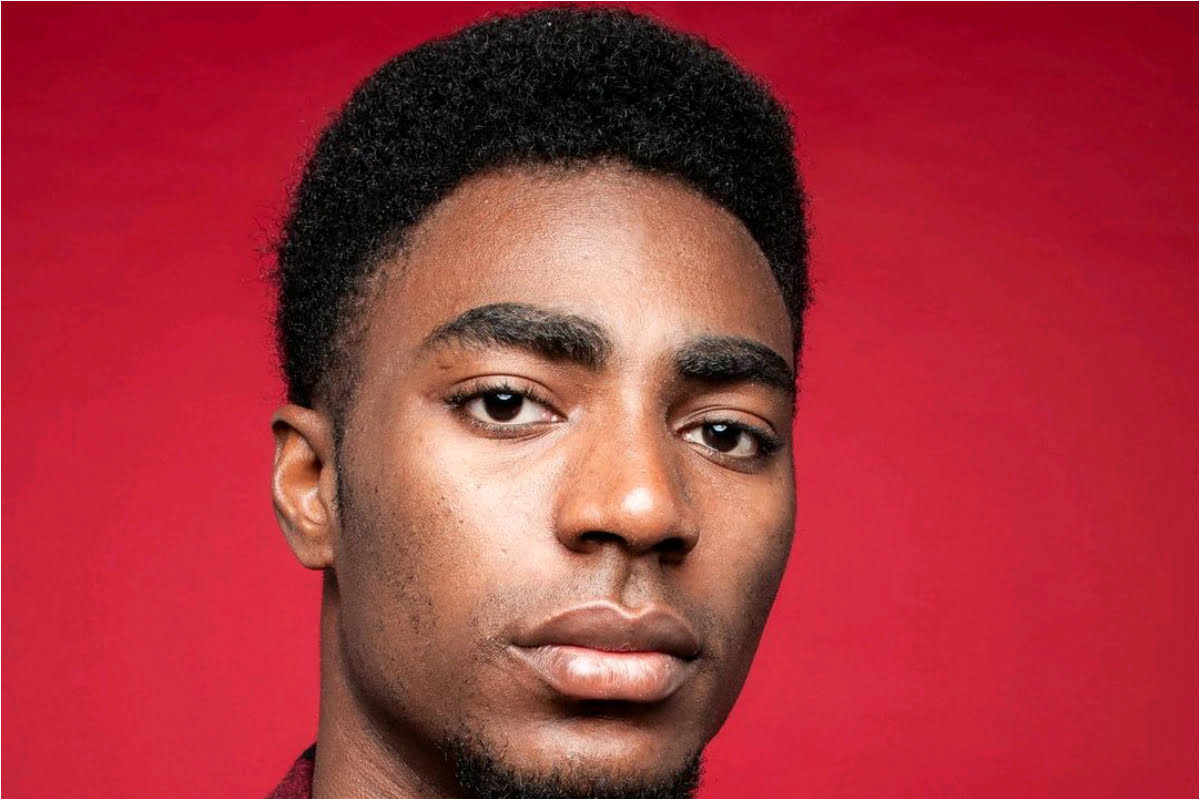 Evicted Big Brother Naija, BBNaija, housemate Yerins has said the relationship between Maria and Pere may not work out.

Yerin said this while speaking with Ebuka Obi-Uchendu on Monday.

When asked why, Yerins said the relationship between Maria and Pere is toxic.

“I think Maria and Pere really like eachother but I don’t think the relationship will work.

“The reason for this is that the relationship seems toxic,” Yerins said.

Yerins further added that he thinks Emmanuel has a crush on Liquorose but is not certain how the relationship will be at the end of the show.

Yerins was the first housemate to be evicted from the BBNaija 2021 reality show.

His eviction was met with a twist during the live show on Sunday as Big Brother introduced four new housemates into the house.

The four new housemates are; Michael, Kayvee, JMK and Queen.

BBNaija: Whitemoney speaks on Pere being a threat