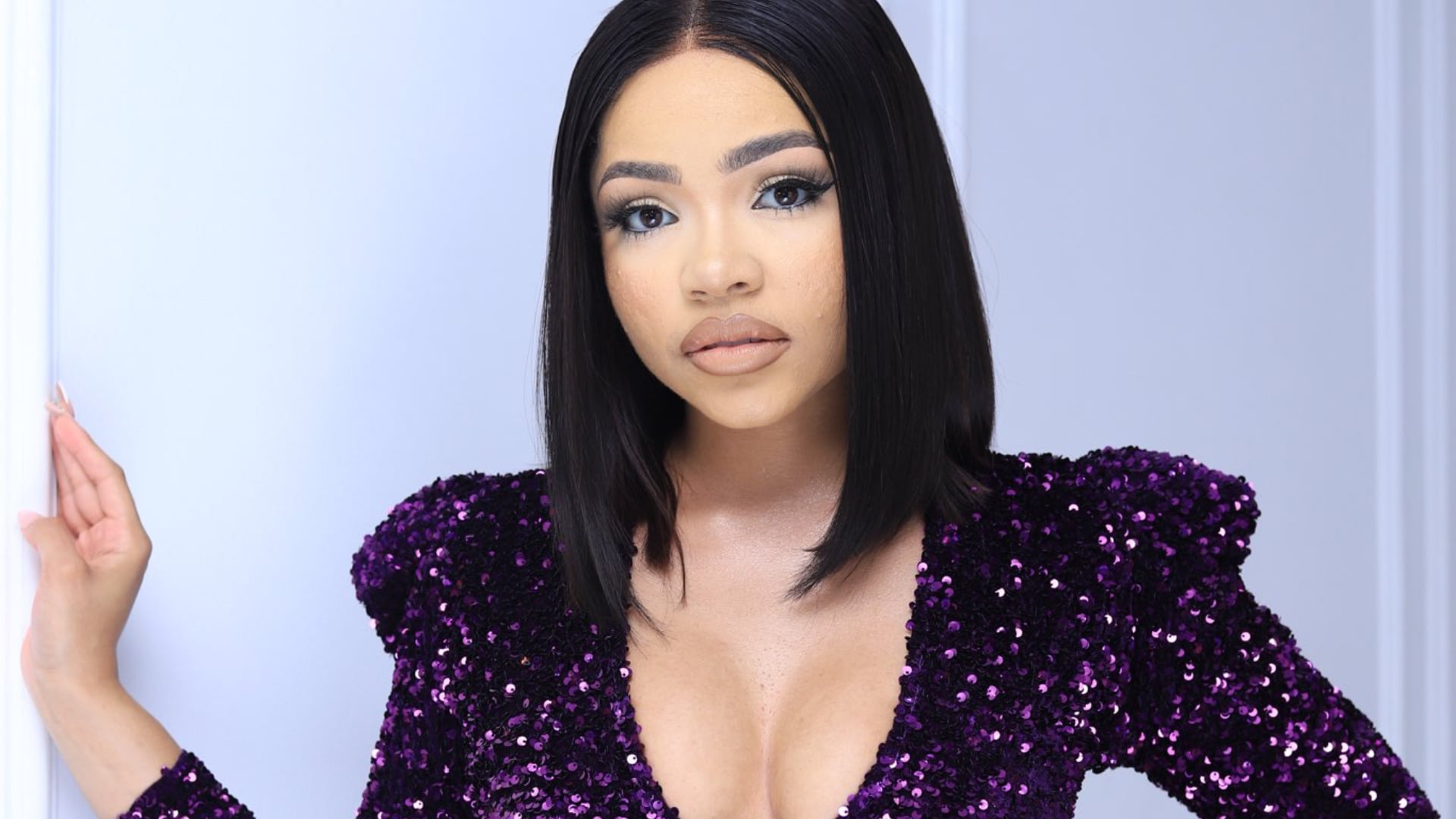 Former BBNaija housemate, Nengi said she was judged a lot by her fellow female housemates, the reason she associated more with the male folks in the Big Brother house.

Nengi was giving reasons for being close to the male housemates during the lockdown edition of BBNaija.

The reality Tv star disclosed this during the final episode of BBNaija Reunion on Friday.

According to her, although she got into the house with an open mind, female housemates judged her for what she wore , saying she was all out to get attention from guys.

“I got into the house with an open mind and I feel like I got judged a lot from the ladies who claimed I love attention from guys.

“I was closer to the guys because they didn’t judge me or give me issues. I was not flirting with the guys in the house. I’m not about the drama but my business,” Nengi said.