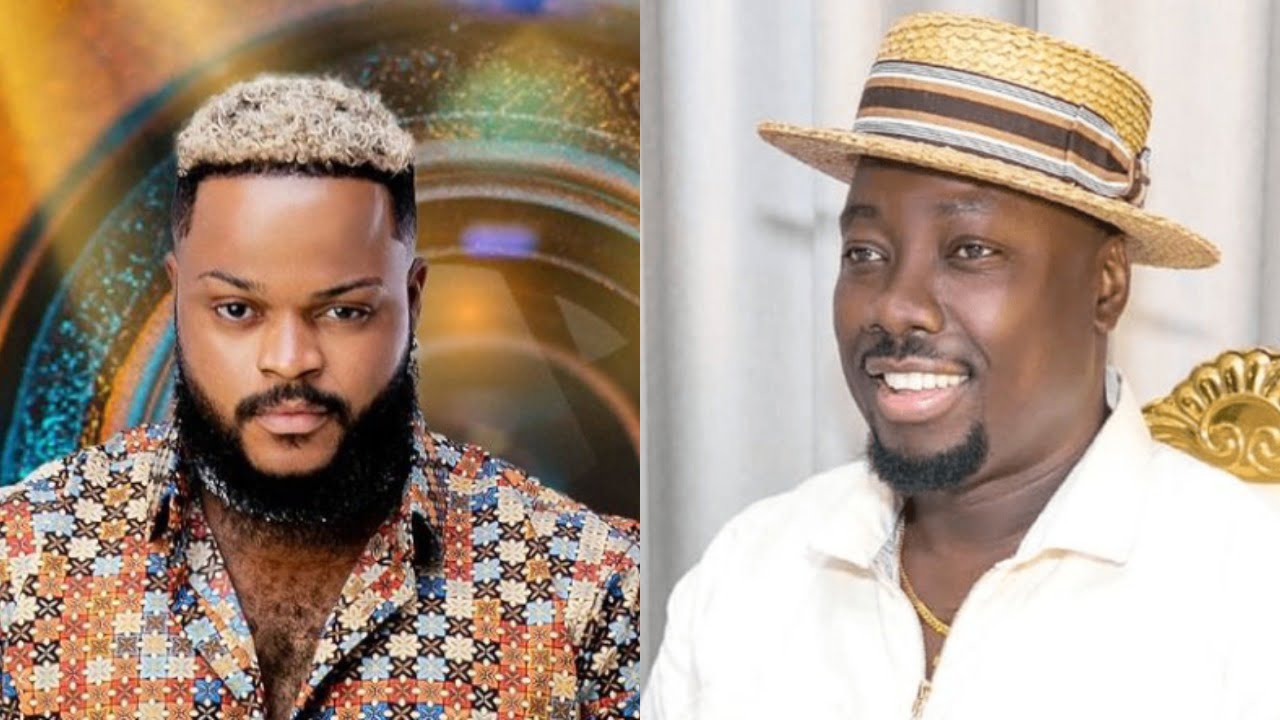 Whitemoney, one of the Big Brother Naija,‘Shine Ya Eye’ housemates has said he admires Obi Cubana, the Igbo millionaire who had a naira reign at his mother’s burial recently

Whitemoney said this on Tuesday evening while discussing with Yousef.

He said he admires Obi Cubana because he empowers those around him.

According to him, he does not care how Cubana got the money but the fact that he helps people motivates him.

Whitemoney said: “I admire Obi Cubana so much I’ve never met him but he burst my brains

“He’s not normal but he empowers people and his gang. Take a look at E-Money, Zaza I see their doings and it motivates me.

“They come through for each other and I don’t even want to know how they made their money I admire them.

“It’s logical that you give others if you have more than ten than starve people for greed.”

Mohammed Fawehinmi to be buried August 27 in Ondo

Mohammed Fawehinmi to be buried August 27 in Ondo