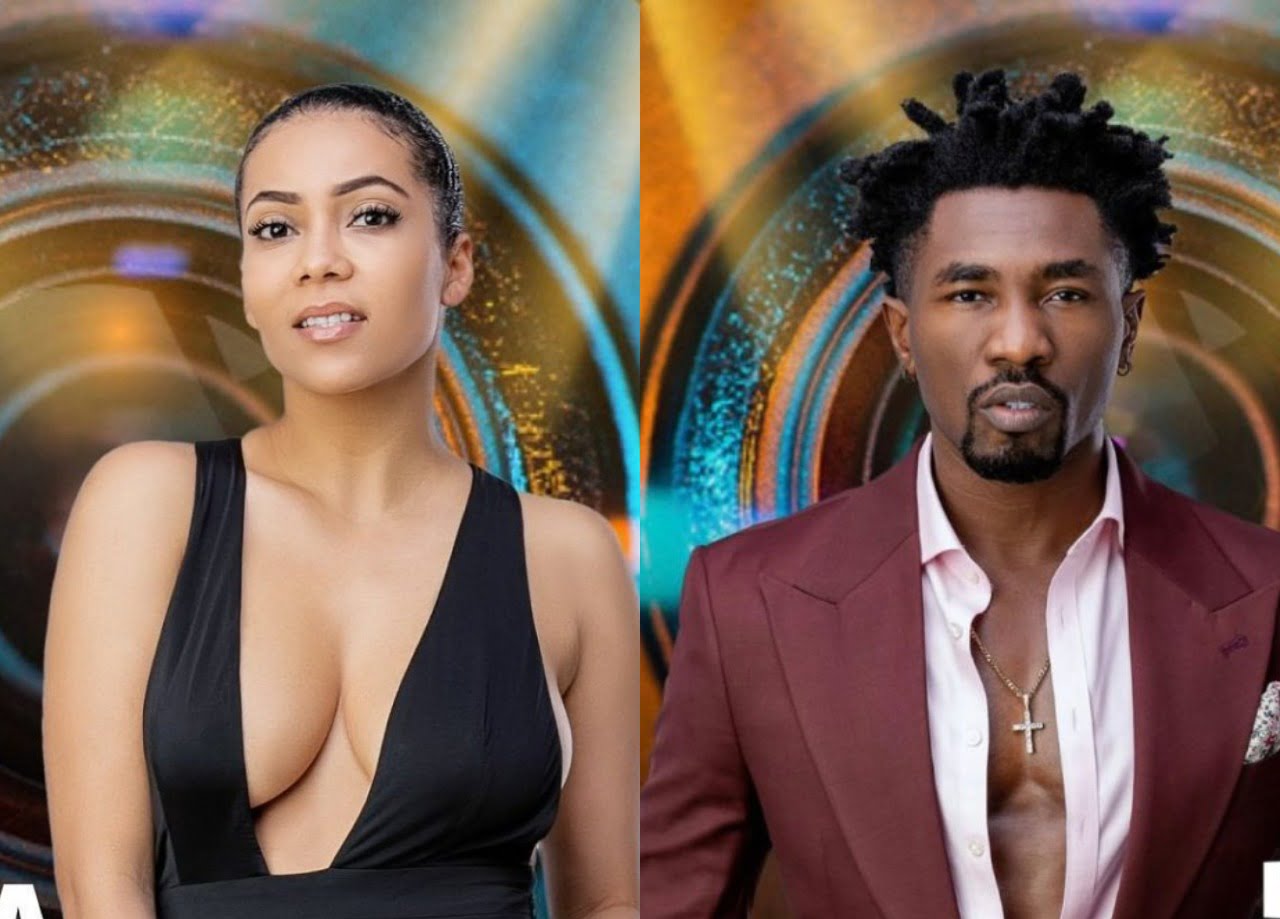 Maria kissed Boma in the presence of all other housemates, who were preparing for a task.

Boma was sitting on a chair with a staff in his hand, while other housemates were busy chatting.

While Boma was seated, Maria walked up to him and kissed him.

She was, however, dragged off by two other housemates, while the others screamed and laughed aloud.

Meanwhile, Maria had a few days ago, vowed not to have sex on the reality television show.

The Dubai-based former air hostess had stated this during a conversation with other housemates, White money and Niyi.