BBNaija Reunion: You’re not a man, I used Neo to make you jealous – Tolanibaj 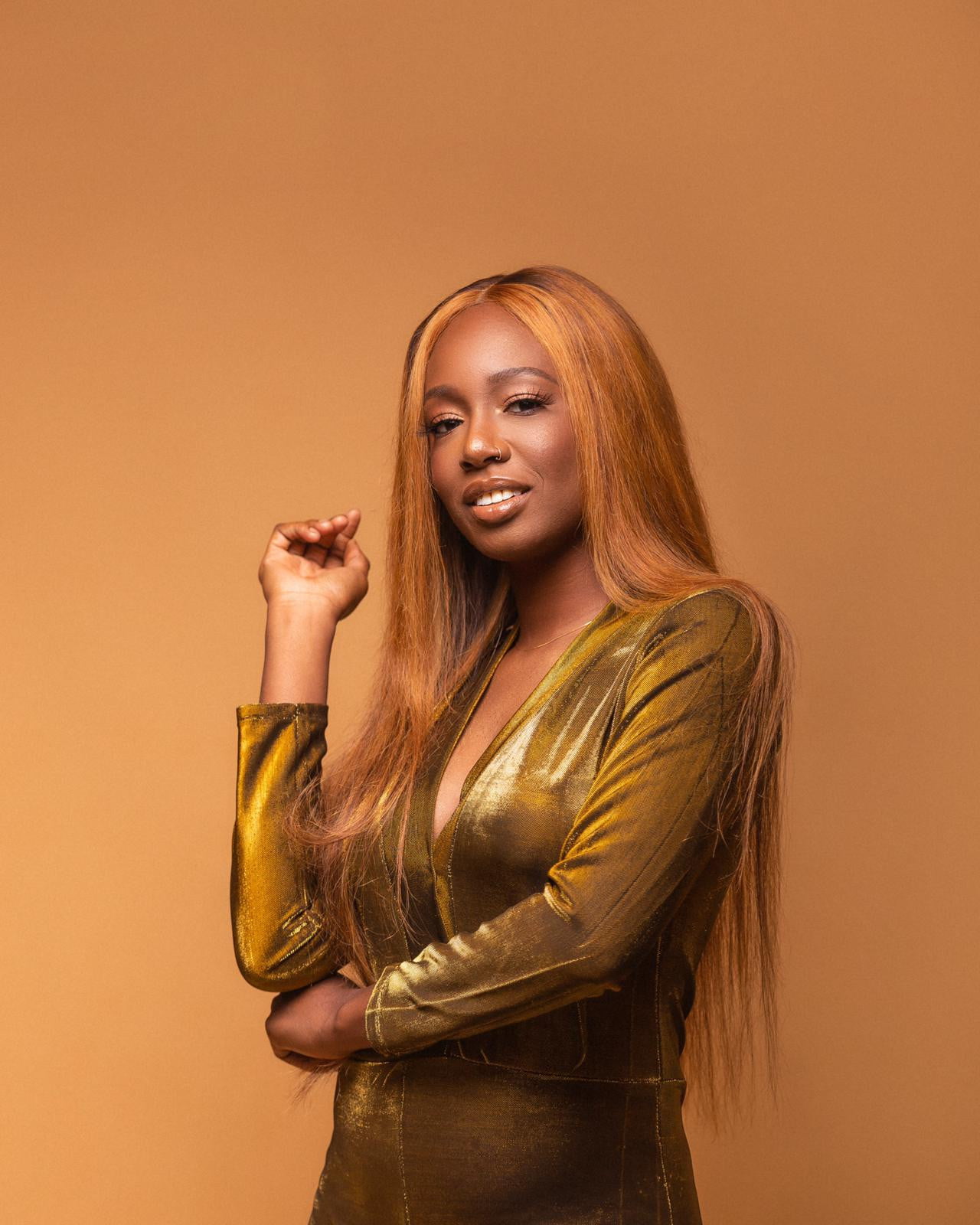 Former BBNaija housemate, Tolanibaj says she used Vee’s boyfriend, Neo to make Prince jealous because he was not acting like a man.

Tolanibaj made this known during the Reunion show on Monday night when asked why she used her friend’s man to get Prince’s attention.

According to her, she wasn’t interested in a relationship with Neo but just used him to make Prince jealous.

Speaking to Prince, she said: “I wanted to use Neo to make you feel jealous and make you know how to be a man because you’re not a man.

BBNaija Reunion: You need facilities to date Nengi – Neo
“If you were a man, I wouldn’t have done that.”

She further expressed regrets in staying entangled in a relationship with prince and other female housemates.

“I regret being in a triangle with Prince, Nengi and Wathoni because I’m an independent, strong and sufficient woman,” Tolanibaj said.