BBNaija Reunion: Why I had oral sex with Brighto – Dorathy 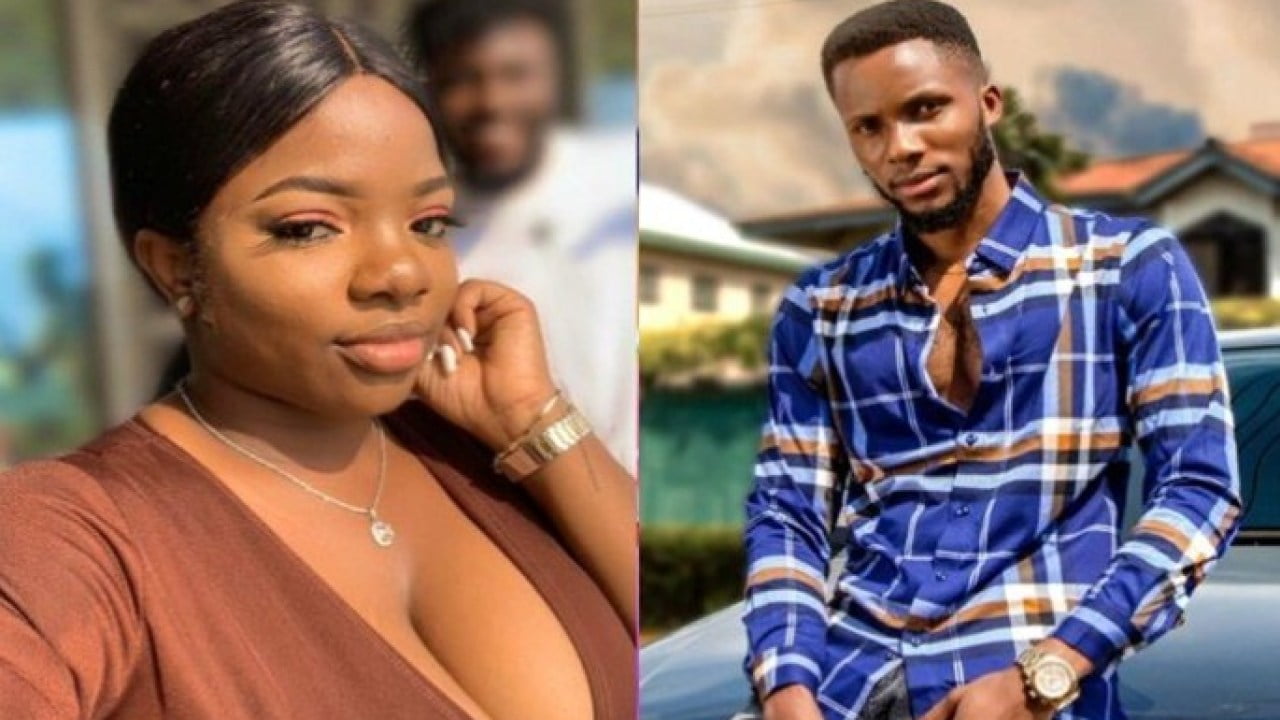 Former BBNaija housemate, Dorathy has given reason she had oral sex with Brighto.

Dorathy had earlier admitted she had oral sex with Brighto during the reunion show on Tuesday night.

When asked why, she said she had a likeness for Brighto and used him to remove herself from the triangle situation with Nengi and Ozo.
BBNaija reunion: I fell out with Dorathy because of Ozo – Nengi

“The period I gave Brighto a blow job was the time I wanted to remove myself from the Ozo and Nengi situation.

“At the time, Prince, who was my friend, was also trying to mend things with Tolanibaj and I didn’t want to intrude. There was just me and Brighto and I just used that opportunity.

“I actually used him as a distraction,” Dorathy said.