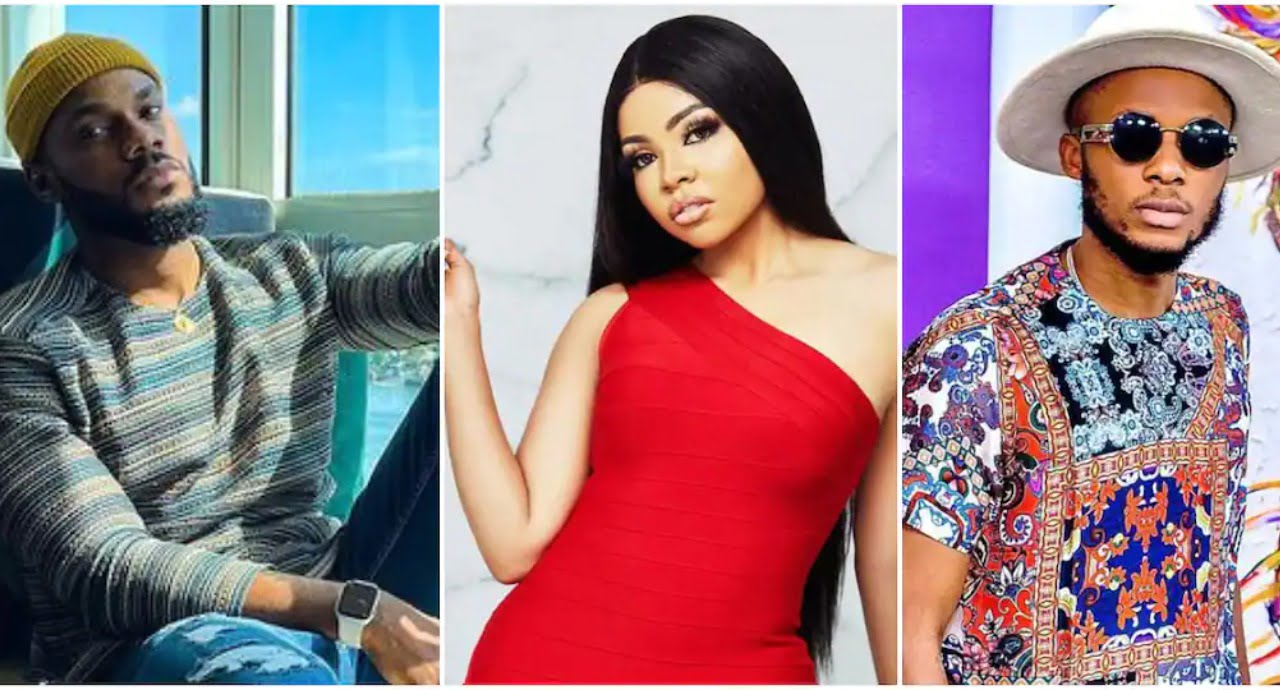 Former BBNaija housemate, Brighto has given the reason why he said Prince is not financially capable to have a relationship with Nengi.

Brighto made the statement on Tuesday night at the BBNaija Reunion show.

EndSARS: We’re fighting for a better Nigeria, including you – Tacha tells police

Giving his reasons, Brighto said Nengi, from her stories and discussions in the house, appears to like travelling and other luxury stuff.

According to him, from looking at Prince he does not think he is financially capable of dating Nengi.

He also added that Ozo, who had a love interest for Nengi in the house, is also not financially capable of dating Nengi.

“I don’t think Prince is financially capable of dating Nengi. Yes I said so in the house and that’s the truth.

“My reason is that Nengi travels a lot and looks like that kind of girl you need to have money to date her and Prince is not capable of that,” Brighto said.

Super Eagles Off To Cotonou Friday For Benin Clash