BBNaija reunion: Prince discloses number of times he had sex with Tolanibaj 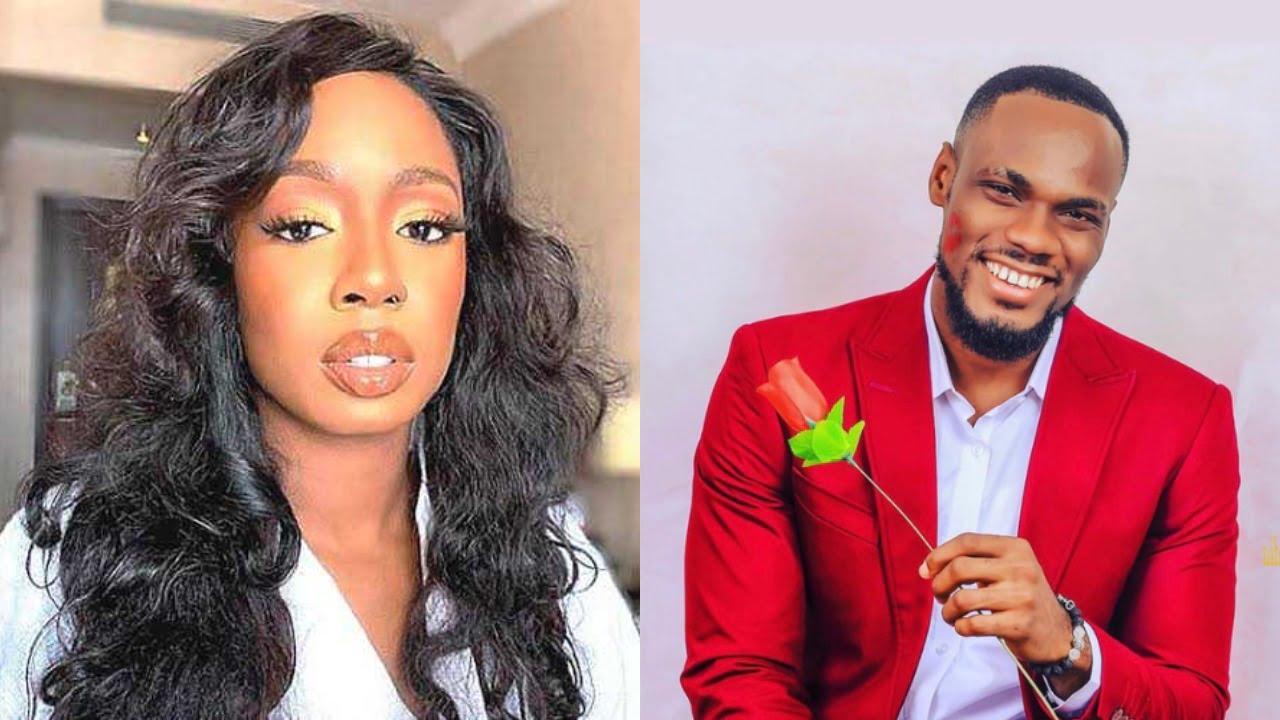 Former Big Brother Naija, housemate, Prince has revealed that he only had sex with Tolanibaj once after the show.

Speaking during the reunion show hosted by Ebuka Obi-Uchendu on Friday night, Prince said he regrets having anything with Tolanibaj.

According to him, his relationship with Tolanibaj caused him and his family a lot of insults and troubles.

He further revealed that his team didn’t want him to have anything to do with Tolanibaj after the show.

“I and Tbaj had sex once but that was outside the house.

“She has caused me so much trouble and insulted my family members.

“The only regret I have was having anything with her,” he said.

Recall that Prince had earlier revealed that he initially liked Tbaj and wanted them to work things out.

He, however, revealed that he felt disappointed when he found out that while he was trying to make their relationship work, she was busy shooting her shot at her best friends’ boyfriend in the house.

Why I’ll never forget Borno people in my life – Buhari

Naira reverse gain to close at N500 on black market