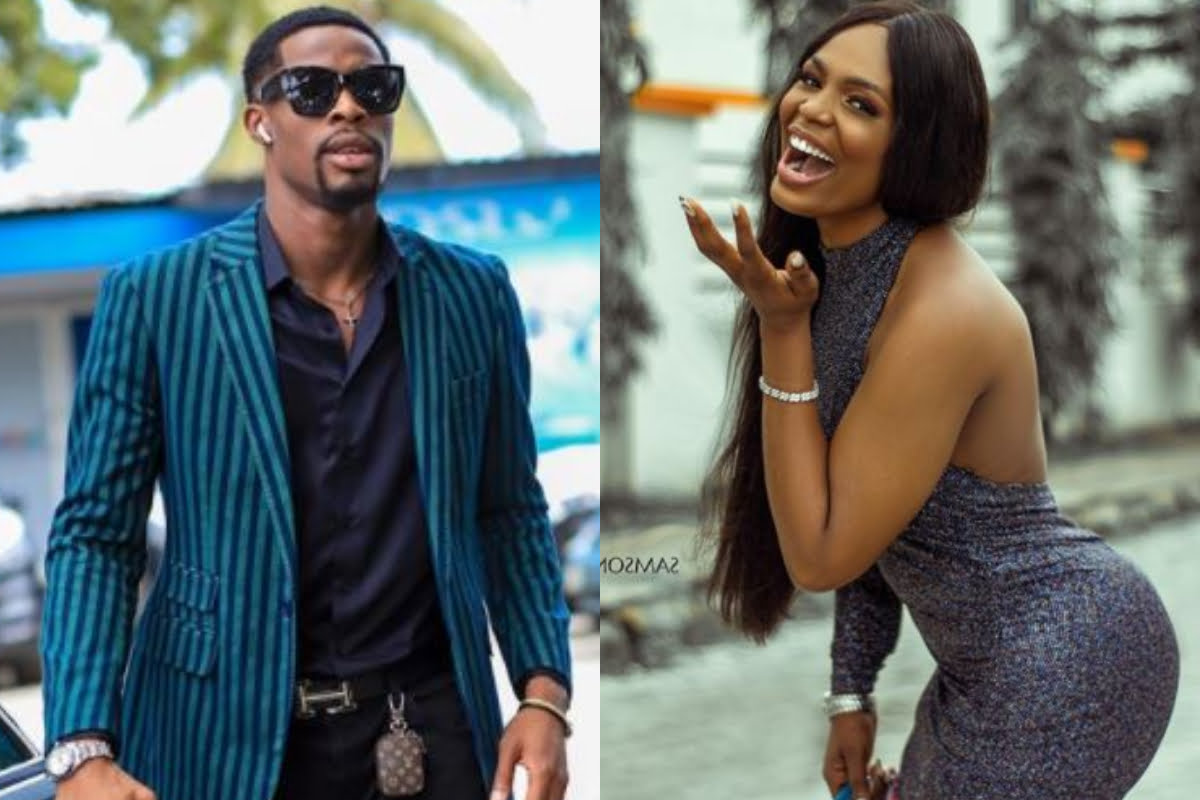 Former BBNaija housemate, Kaisha has revealed that Vee’s boyfriend, Neo had an erection while he was with her in the house.

Kaisha said this when Ebuka Obi-Uchendu asked her about her relationship with Neo.

She revealed that Neo requested for a kiss during Saturday party and also had an erection while they were dancing at the party.

BBNaija Reunion: You’re not a man, I used Neo to make you jealous – Tolanibaj
According to her, all these from Neo were signs that he had feelings for her and wanted her as second option.

“He had an erection when I danced with him, Neo also asked me to kiss him.

“He said he would have come for me if Vee had not approached him first.

“The drama with him and the fact he wanted two girls at the same time made me lose interest in him. I never wanted to date him,” Kaisha said.

However, Neo denied her , saying he never had feelings for her.