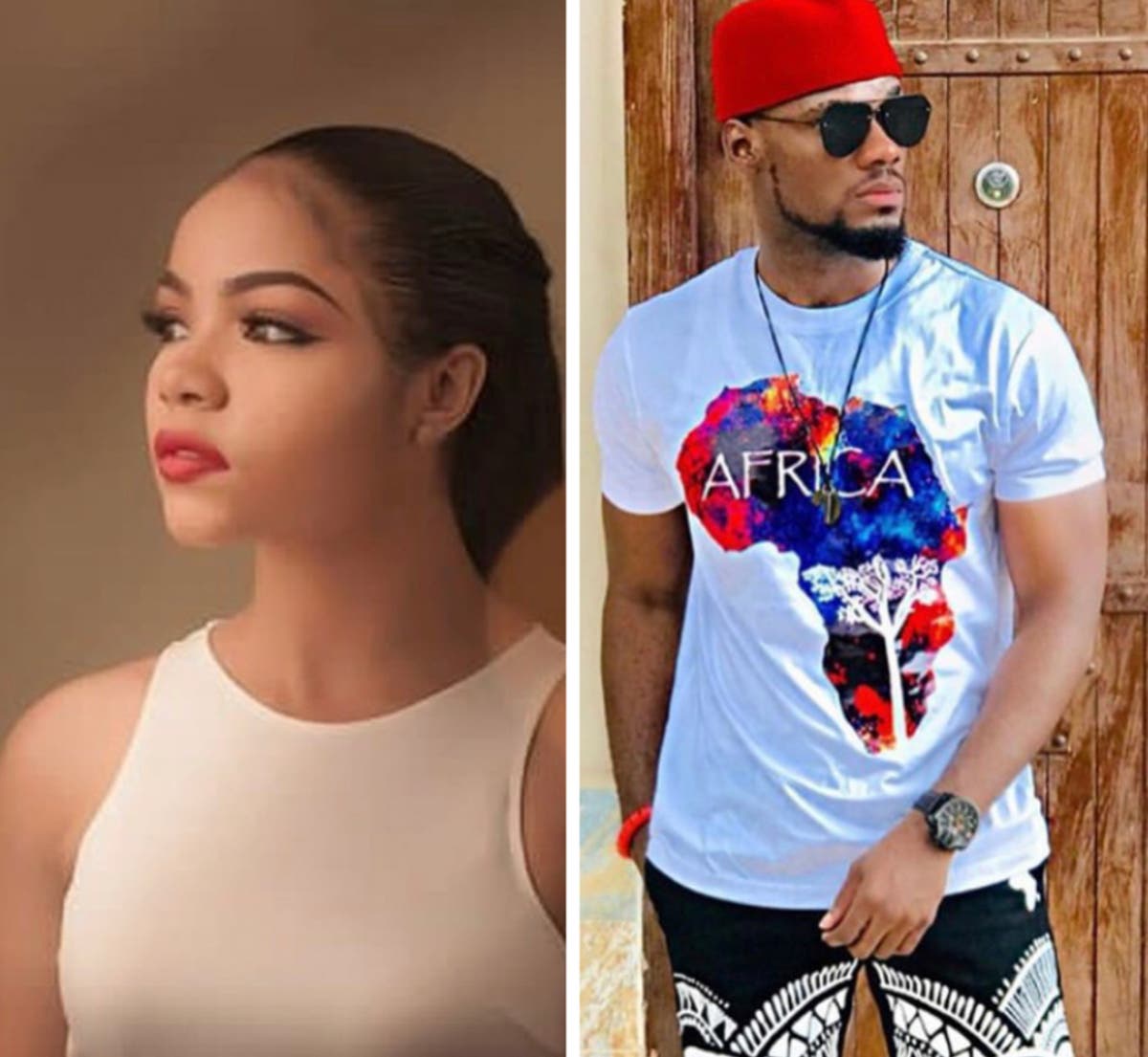 Former BBNAija housemate, Nengi has cleared the air on her relationship with Prince outside the reality show.

Recall that Nengi, Ozo and Prince had a triangle relationship sometime in the beginning of the BBNaija lockdown edition.

When asked of her relationship with Ozo and Prince, Nengi on Friday night during the BBNaija Reunion said they are all friends.

She, however, admitted that she liked Prince while in the house but got uninterested when she realized he’s not a loyal person.

Nengi clarified insinuation that she used Prince and Ozo while in the house.

“I made it clear to both of them in the house that it was just friendship and I never used them.

“What do I want to use them for?

“I liked Prince in the house but he was not a loyal person and I left,” Nengi said.

Prince in agreement noded his head to Nengi’s statement.

BBNaija reunion: I fell out with Dorathy because of Ozo – Nengi