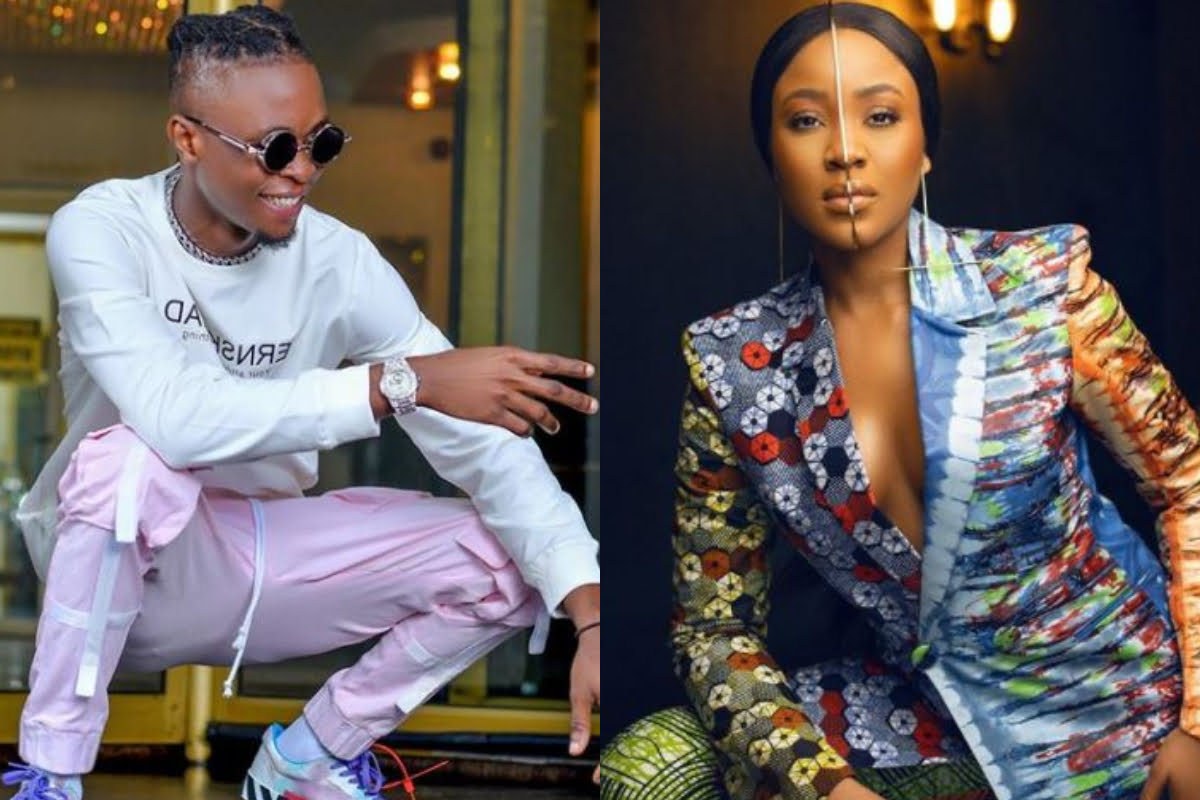 Winner of the 2020 Big Brother Naija Lockdown Edition, Agbelesebioba Olamikekan, popularly known as Laycon has revealed that there’s still the possibility of mending his relationship with Erica.

Speaking during the reunion show which was hosted by Ebuka Obi-Uchendu, Laycon stated that he felt what happened between the both of them could have been avoided and can still be mended.

He further noted that he would rather have his supporters focus on his music career and growth than to engage them in throwing fists and shades on any housemate he isn’t in good terms with.

BBNaija reunion: Why I’ve not reconciled with Laycon – Erica
“I feel like the situation between me and Erica could have been avoided but can still be mended.

“However, right now I’m focusing on my music and I will rather have everyone that supports me and cares for me argue about how to push my music career forward than argue about what happened in the house.

“I feel like it won’t be nice after everything I went through getting to where I’m today, I will now be dragging this same set of people that are more interested in my music career backwards.

“This is why I haven’t had time to think about anything else,” he said.