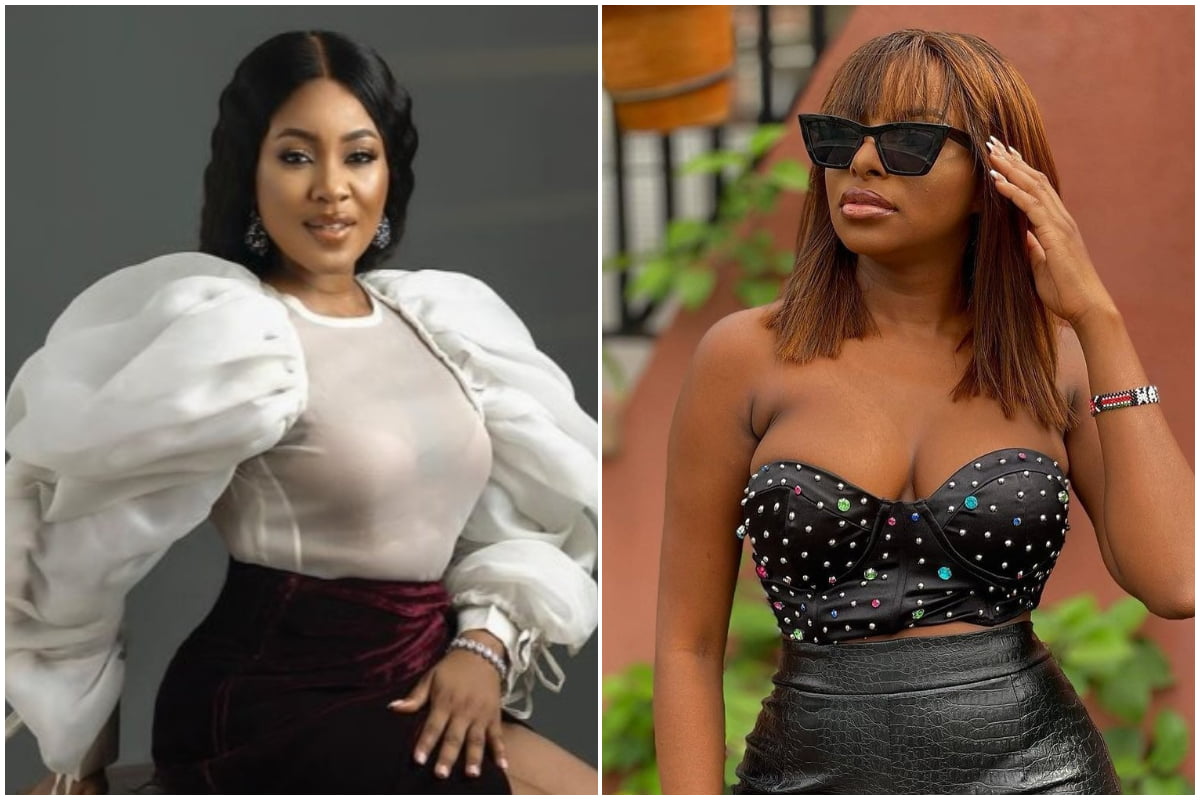 The ‘Lockdown housemates’ reconciled during the BBNaija Reunion show hosted by Ebuka Obi-Uchendu.

Erica had earlier complained she felt a negative energy from Wathoni after the house.

According to her, Wathoni had issues with her because of Kidd and kept talking about their intimacy during her interviews.

Erica said: “Wathoni had always had an issue with me right from the house. After the house I noticed she kept talking about Kidd and I in bed rather than promoting herself.

However after they argued for a while, Wathoni apologised and they hugged each other.