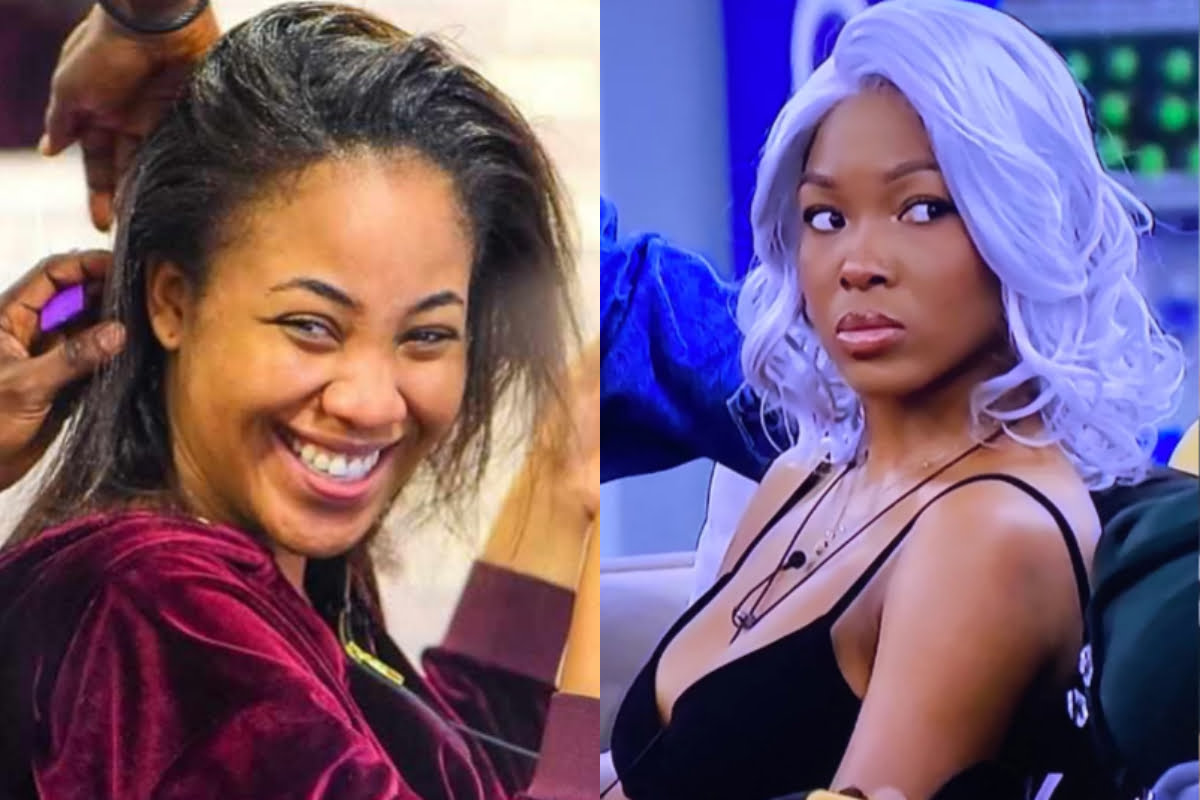 Former housemates, Erica and Vee reconciled on Friday as the BBNaija Reunion show came to an end.

The reunion show, which began two weeks ago, had a lot of drama as housemates squashed beef, cursed each other, as well as settled differences.

Erica during one episode of the reunion show, expressed how she disliked Vee, saying she doesn’t exist to her due to her comments about her while on the show.

However, on Friday night after the finale show, Erica made a tweet thanking Big Brother, her fans and housemates, adding that she has no hate for anyone.

Erica’s tweet read: “Thank you BBN for the platform, thank you my fellow housemates, I thank God for everyone of you, even the few I didn’t get along with, I love you and I only wish you all that is good!

“Tomorrow isn’t promised, we don’t have to be the closest but no hate from my side, goodluck!

Vee responding to the tweet from Erica congratulated her on her success.

Vee wrote: “No matter what, the house was a game. Proud of all you’re achieving. Here’s to more success Erica!”

Erica responded with a cheers emoji alongside these words; “Cheers to more success!”

BBNaija reunion: Why I’ve not reconciled with Laycon – Erica