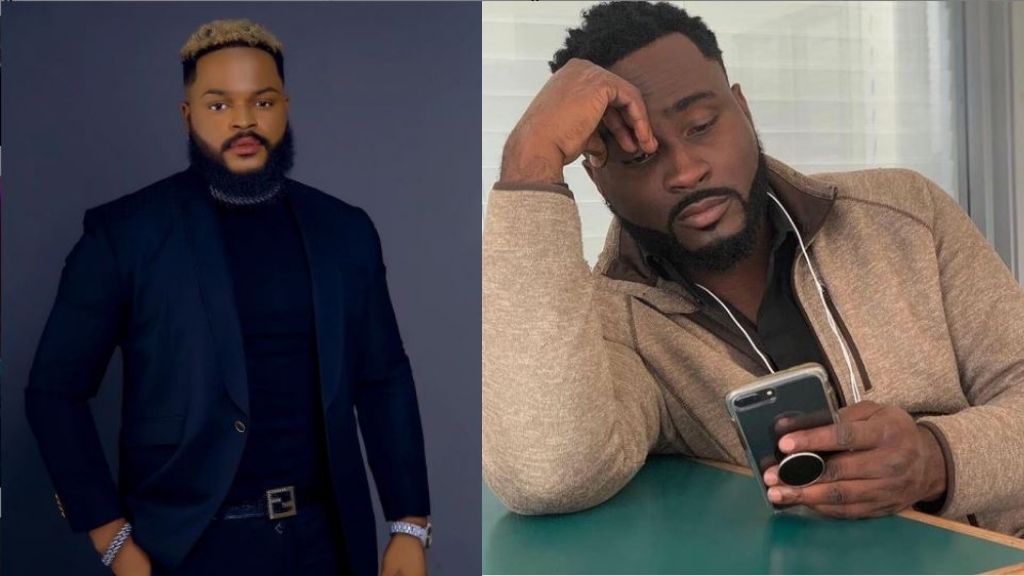 Recall that both housemates engaged in a heated argument which led to Whitemoney warning Pere to stop intimidating and threatening him.

Maria, the head of house, tried to settle the matter and called both housemates to the garden to address the issue.

However, Pere told Maria he would not apologize, insisting that Whitemoney has no idea where he’s been and is not close to what he’s achieved in life.

Pere said: “You’re not close to where I’ve been. This man you are seeing here you don’t know what I’ve been through.

“I wouldn’t apologize for anything, I did say I don’t care if I’m disqualified while talking to him,” Pere said.

Whitemoney, responding, told Pere not to apologize but stay away from him in the house throughout their stay on the reality show.

He warned Pere to never try to bully him or intimidate him but to keep his opinions about him to himself.