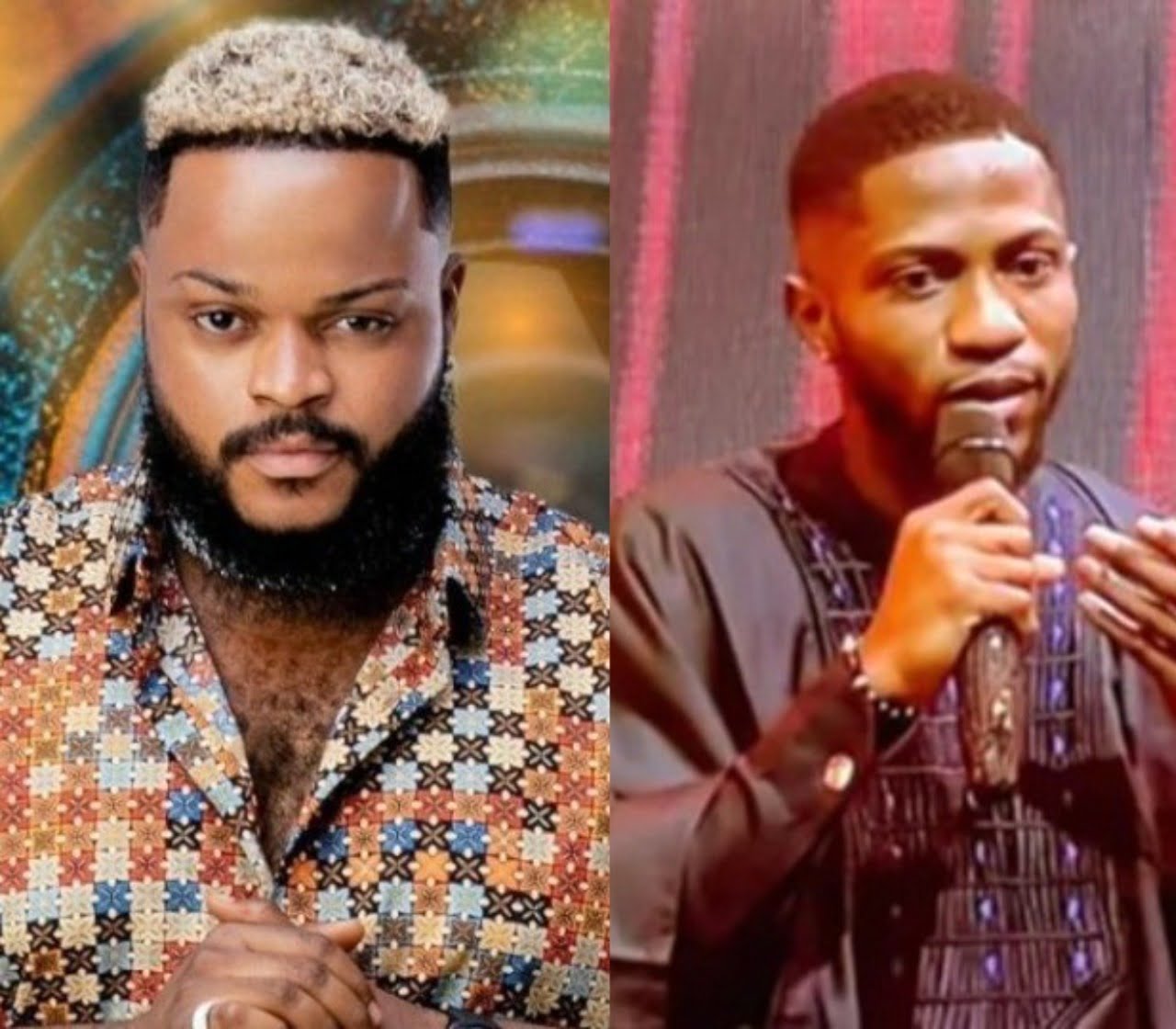 Big Brother Naija housemate, WhiteMoney, has recounted how he prayed for Kayvee on Tuesday morning.

Kayvee health deteriorated on Monday morning while housemates had their morning walk out.

It was then announced in the afternoon that the Lagos-born housemate would no longer continue in the show due to some health issues.

This was after his social media handler said the housemate was fine and would adjust to his environment in no time.

Some housemates had expressed concern over Kayvee’s behaviour, noting that he was acting weird.

Kayvee who was introduced to the show alongside Queen, Michael and JMK last week.

While some housemates said he seems to be finding it difficult to adjust to his new environment, others said he needs psychological evaluation due to his awkward acts.

“I prayed for Kayvee at the gym. I asked him if I should pray for him and he said ‘yes.’ He wasn’t exercising but his heart was beating very fast.

“When we acted in a drama the other day, I, Boma, Sammie and Queen, he acted very well.”

Emmanuel Onwubiko: The flight of common sense in Afghanistan