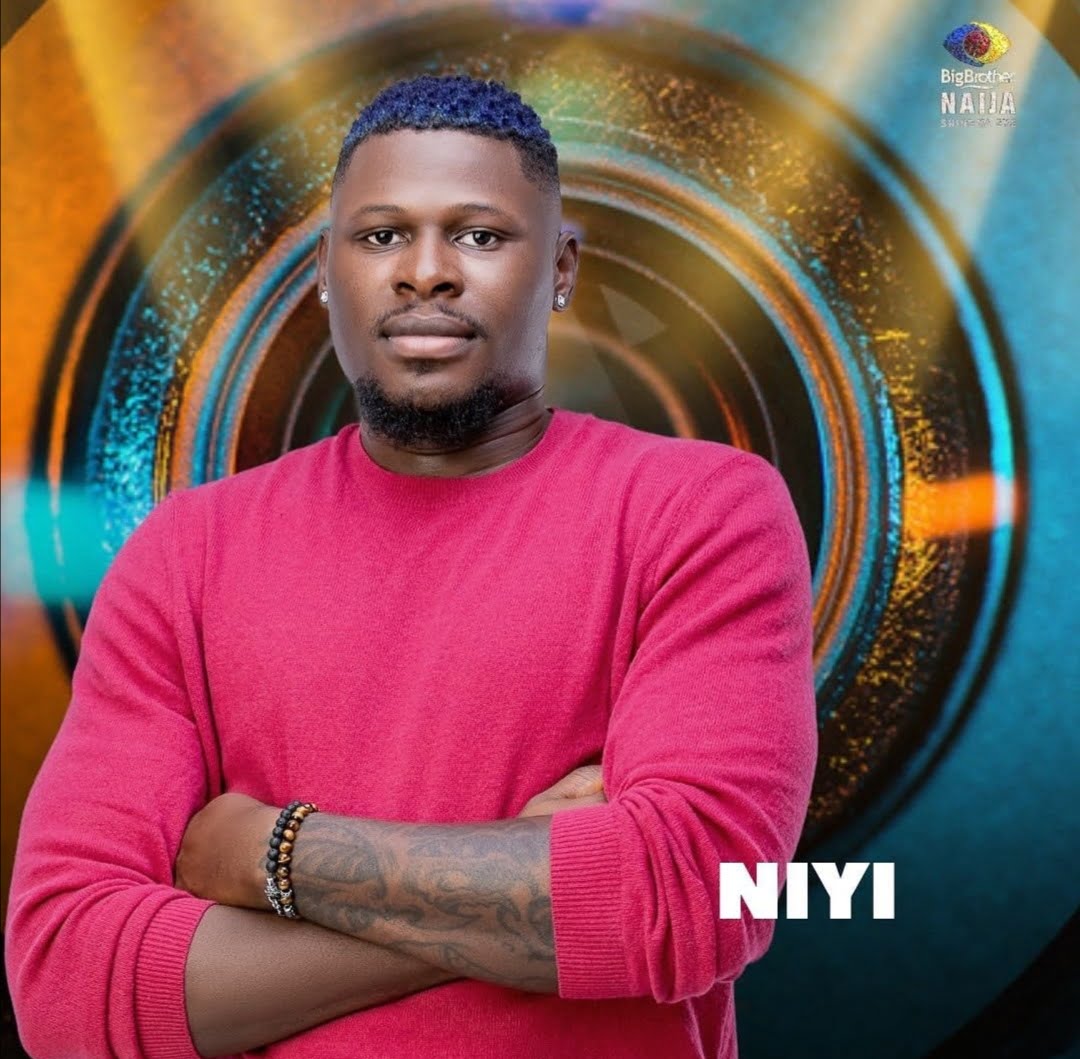 Niyi, the only married man in the Big Brother Naija season six has revealed that fellow housemates, Angel and Beatrice are making serious attempts to seduce him.

He said that Angel had already made advances at him five times while he was in the shower.

JUST IN: David Walliams takes a bow from Britain’s Got Talent after 10 years

In a diary session, Niyi was asked by Biggie about the effects of his participation in the show on his marriage, particularly, his interaction with female housemates.

In response, Niyi told Biggie that some of the female housemates such as Angel and Beatrice were putting him in uncomfortable situations.

Probed further, Niyi said, “I’ve had a time where people put me in uncomfortable situations, the likes of Beatrice and Angel. But I think it’s just coming from a place of trying to tease me to see how strong I am.”

Niyi said that Beatrice had, notwithstanding his marital status, told him that she wants to be with him and that his wife will understand.

“At first, I could always wave those advances and made her know how serious the situation is, like ‘I’m married and I hope you respect that’. But with time, I just felt that it was something I’ll have to deal with.”

Talking about Angel, Niyi told Biggie that the 21-year-old housemate always approached him in the shower even if it is a private place and she doesn’t want to have a bath.

He said, “Angel has been able to make advances at me five times when I was in the shower, just to come in, even if she doesn’t want to have her bath. So that’s another thing that I’ve been looking at but I said ‘No, I can’t do this with her.’”