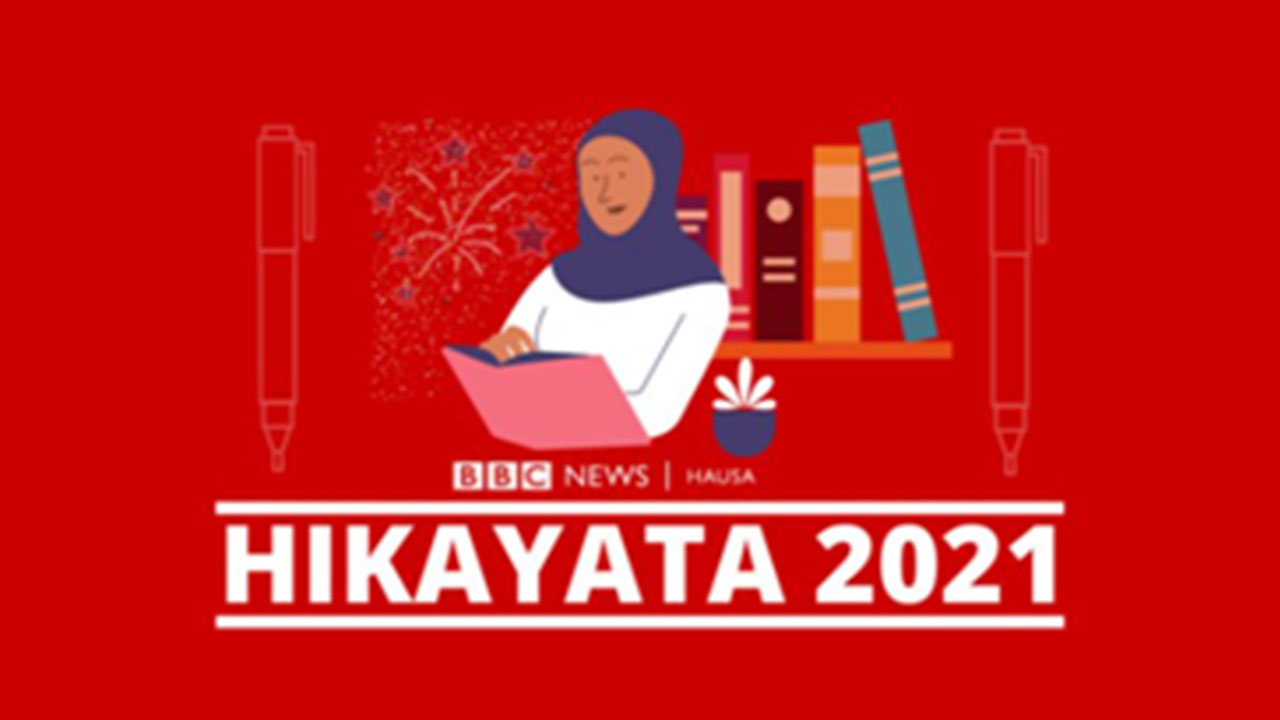 BBC Hausa Service has announced the 2021 edition of its story writing competition for women.

The competition, BBC Hausa Service said, was introduced in 2016 by BBC News Hausa as a way of encouraging women to tell and share their stories.

The contest welcomes works of fiction from women writing Hausa and entries should be between 1000-1500 words. Entries should be submitted to [email protected] which will close on August 22nd.

A winner will be selected by an independent panel of judges who will also select two runners-up and other works worthy of commendation.

BBC News Hausa editor, Aliyu Tanko, said the competition has “recorded tremendous success with this competition since its inception six years ago.

“Hikayata has given so many women a voice, a stage, and above all one of the most outstanding platforms to share their talent. Last year we had an unprecedented 400 entries from all over the world and I’m hoping this year’s will be even greater.”

Oluwatoyosi Ogunseye, Head of BBC West Africa Languages said, “female audiences are at the core of what the BBC offers and we will continue to support this essay writing. We value the Hausa audience who have remained loyal to the BBC.

“It is a real pleasure to see how the writers’ lives have changed since entering the competition and is testament to why it is so important to highlight female writers.”

The first edition was won by Sansanin ’Yan GudunHijira, a story narrating the plight of the victims of the Boko Haram crisis.

Last year’s completion was won by Maryam Umar, a 20 year-old law student from Sokoto. “Rai da Cuta” (Life & sickness) tells the story of Azima whose husband returns from a trip exhibiting all the symptoms of Covid-19. Although his wife is heavily pregnant, he refuses to isolate himself and remains in denial of the disease. Azima locks him in a room but soon finds out she has already contracted Covid-19 from her husband. This leads to the loss of her baby and a long battle for her life.

Maryam said, “Hikayata has become a door to my success, it handed me the key to so many doors I didn’t even know existed. It was for me a pedestal to becoming a star, a celebrity and a millionaire. This competition is like digging for gold – I’ve dug mine out and it made me stand out to become an independent woman. I urge other women to sharpen their pen too.”