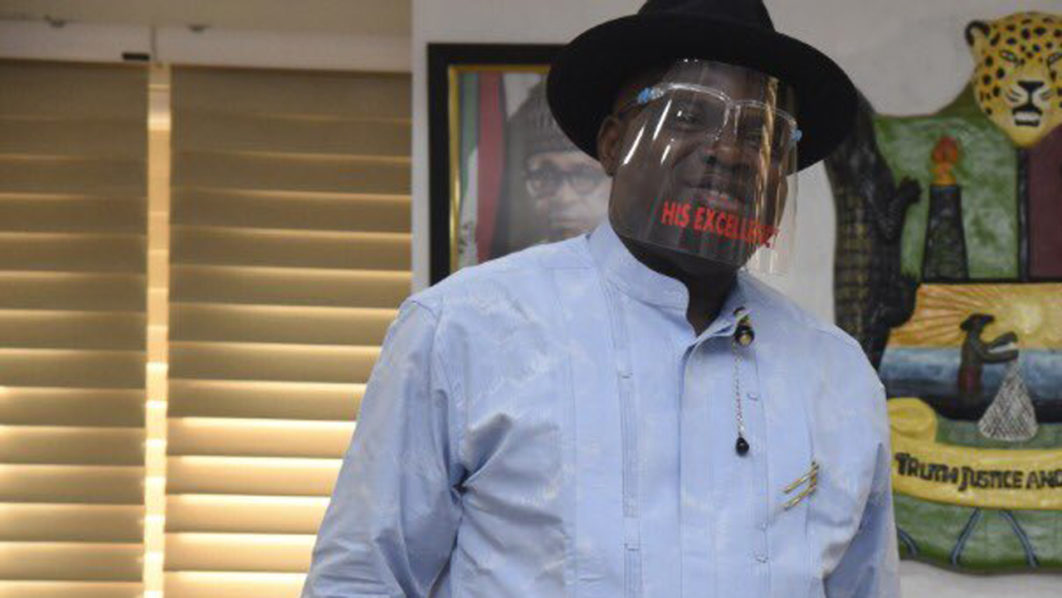 Bayelsa State Governor, Douye Diri, has said his administration will consolidate on the existing relationship between the state and the United States of America (USA). Describing the U.S. as an asset to Bayelsa. He noted that there was something unique about the synergy between his state and the country.

The governor stated this when a delegation of the American Embassy Political and Economic Affairs Bureau headed by the Political/Economic Chief, Brandon Hudspeth, visited him in Government House, Yenagoa.

Chief Press Secretary (CPS) to the governor, Daniel Alabrah, in a statement, said Diri expressed confidence that the partnership would yield fruitful results and more prosperity to Bayelsa people.

His words: “As a government that has taken over assets and liabilities, we see the United States as an asset and we will continue the collaboration and synergy between Bayelsa and the U.S. So, I assure you that our government would also find prosperity in partnership with your country.”

On the recent killing of a military officer in Southern Ijaw Council, Governor Diri said the incident was unfortunate but noted that he had directed a manhunt for the perpetrators to be arrested and prosecuted.

Diri stressed that the state government would prioritise security, adding: “Security is one area that this government has taken very seriously and as we celebrate our first anniversary, we look back and we thump our chest that we have done very well in terms of peace and security in the state.

Responding, Hudspeth congratulated Diri on his first anniversary in office, which he said, had witnessed sincerity of purpose in the development of the state.

He noted that the U.S. mission enjoyed a robust relationship with previous administrations and wished to continue the partnership in the interest of both parties.

Hudspeth commended the governor for prioritising projects that would attract direct and indirect investments from the U.S. government and their private partners.

MEANWHILE, the Opu-Nembe Council of Chiefs in Nembe Council of Bayelsa State, yesterday, cautioned youths against the destruction of Federal Government projects in the state and Niger Delta region.

In a statement issued by its Chairman, Chief Oriango Oruwari and Secretary, Chief Ivory Fikoru, they said the youths had prevented contractors from continuing with the construction of the road linking Opume-Okoroba-Agrisaba with the Ikensi Community.

They said a representative of Bayelsa East in the Senate, Degi Eremienyo, who attracted the project to the area did so not only for the socio-economic well being of the people but the entire Bayelsa State.

They, therefore, advised guardians and parents of the youth to caution them against doing anything that would hinder the execution of the federal projects in Nembe and the entire state.