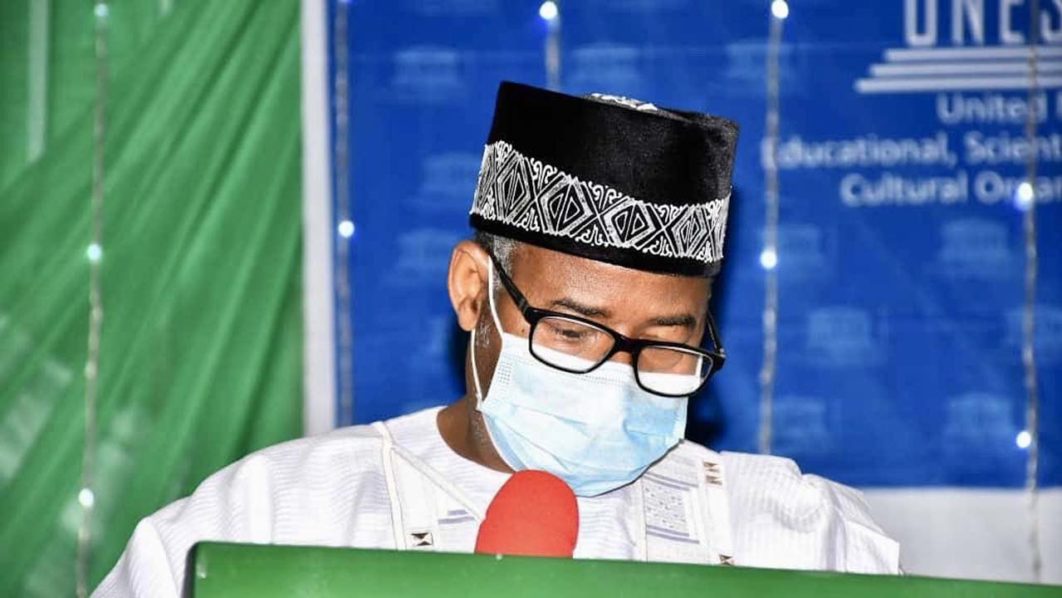 Gov. Bala Mohammed of Bauchi state, on Saturday, disclosed that the state government had spent N350 million naira on the renovation of Government Senior Secondary School in Zaki Local Government Area of the state.

Mohammed, who said this in Zaki LGA, while inspecting some of the projects embarked upon by the state government in the area, noted that the school had been dilapidated and neglected for over 40 years.

He said his administration also found it necessary to renovate the school in recognition and appreciation of the people of the area for voting for his government.

The governor further revealed that in order to catch up with other counterpart states, his administration was going to build 12 more schools across the state.

“We were here about a year ago, and we saw the dilapidation of this school. It has been abandoned and neglected for forty years.

“Because of this school and in recognition of the support and assistance that the people of Zaki had given us that brought us to power, we decided this place to be an example of how we are going to carry out the educational renewal of Bauchi state.

“We are going to add more because there are areas that have not been procured. Because of that, we have observed that we have twelve more schools that need to be renovated and in addition, in order to catch up with our counterparts as a state, we are building twelve more schools,” the governor said.

Mohammed announced that his administration was borrowing a leaf from the first civilian governor of the state, late Alhaji Abubakar Ali, who had brought so many things to the state, in terms of infrastructure, educational and health services across the state.

“We want to do as much as he has done. We will make sure we make the name of Abubakar Tatari Ali a legacy in Nigeria,” Mohammed said.

The News Agency of Nigeria (NAN) reports that some of the works carried out in the school included the renovation of hostels, staff quarters, classrooms, as well as the construction of perimeter fences, among others.