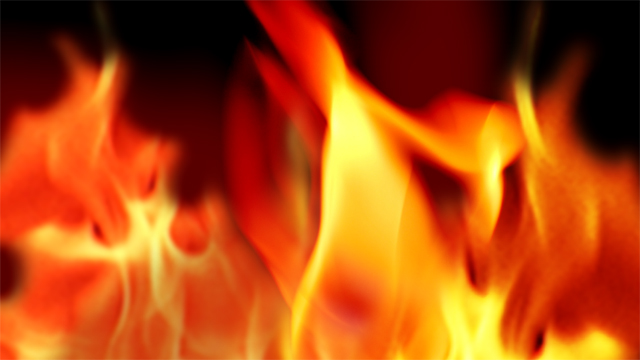 The Bauchi State Fire Service says six lives were lost and property worth N179 million destroyed by fire in the state between January and June 2021.

The service also saved 32 lives and property worth N282 million in 175 fire incidents in the past six months.

Mr Abubakar Bala, the Public Relations Officer (PRO) of the Service, stated this in a statistics made available to the News Agency of Nigeria (NAN), on Tuesday in Bauchi.
.
Baba said the data comprised domestic and industrial fire incidents.

He said the Service saved property worth N75 million and N76.5 million others lost in 40 fire incidents in January.

Baba said that three lives were lost and property worth N105 million destroyed while 28 lives saved in 49 fire incidents in March.

“In May; we got 11 fire incidents, we saved N15 million worth of property while N5.9 million property lost.

“The service also saved property worth N15 million while N5.9 million property destroyed in 11 fire incidents in June,” he said.

He attributed most of the fire incidents in the state to careless use of cooking gas and inferior electrical appliances.

The spokesman advised the residents of the state to ensure the safekeeping of gas, chemicals and switch off electrical appliances when not in use to guard against fire outbreaks.

“Avoid use of expired gas cylinders, ensure it is not leaking and desist from indiscriminate bush burning.

“Distance children from matches or lighter, avoid smoking in bed and ensure that you douse the filter in water before disposal so that it will not reignite,” he said.

Police confirm kidnap of passenger by gunmen in Osun