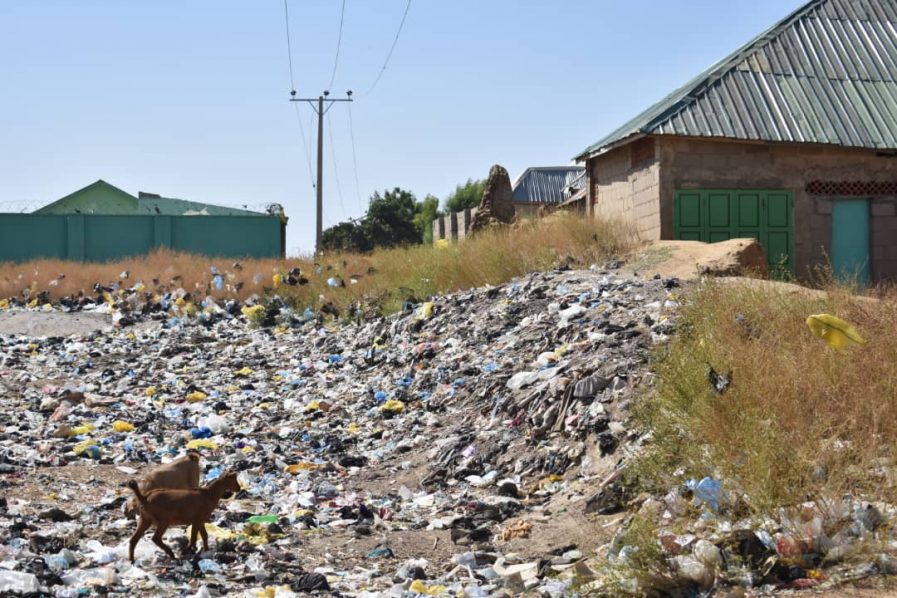 The Bauchi State Primary Healthcare Development Agency (BSPHCDA), says it has deployed 180 workers to stem spread of gastroenteritis in the state.

Dr Rilwanu Mohammed, Chairman of the agency, stated this in an interview with the News Agency of Nigeria (NAN) on Saturday in Bauchi.

He said the agency had scaled up campaign to create awareness on preventive tips against the disease in the communities.

“The state government also requested for cholera vaccine from the World Health Organisation (WHO) to help fight the disease,” he said.

Mohammed said that the state had so far recorded 2,874 cases of gastroenteritis with 42 related deaths as at June 17.

He explained that Bauchi, Toro, Dass and Tafawa Balewa Local Government Areas accounted for 2,599 cases of the total cases recorded in the state.

In medical parlance, gastroenteritis is defined as an inflammation of the stomach and intestines due to bacterial or viral infection.

The patient present symptoms with severe vomiting and diarrhoea.